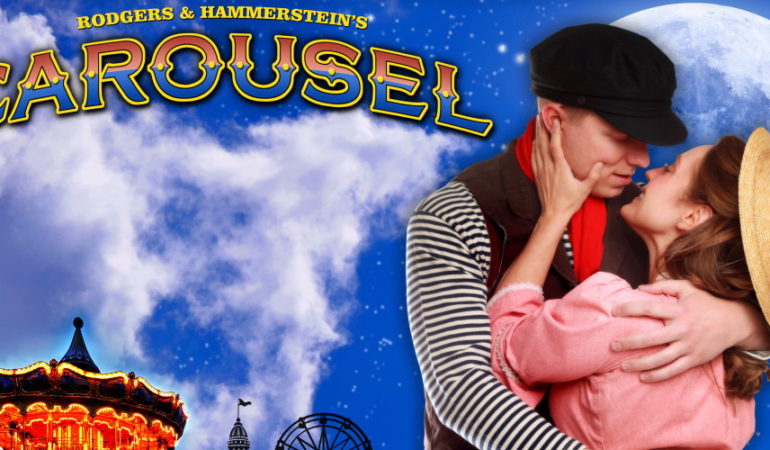 When I was a teenager I was member of an Amateur Operatic Society for about 3 years before I made the fateful decision to leave the country. It was a time I enjoyed thoroughly, and I look back fondly to these times

Today’s choice is a song from the first musical I was involved in, which is almost certainly my favourite. It was composed by Richard Rodgers, with lyrics by Oscar Hammerstein II, for their musical Carousel, where it was introduced by John Raitt.

The now jobless carousel barker Billy Bigelow, the antihero of the musical, sings this seven-and-a-half minute song just after he has learned he is about to become a father. In it, he happily daydreams over what it would be like to be a father to a boy, but midway through the song, he is horrified and disappointed to realize that it could turn out to be a girl. The song immediately becomes more tender, as he begins to like the idea. At song’s end, he considers that a girl needs the very best a father can offer, and decides to get money to provide for her. It is this idea that spurs him on to help his criminal pal Jigger Craigin in committing a robbery, an act which ultimately leads to personal disaster for Billy.

I’ll go out and make it or steal it or take it or die!