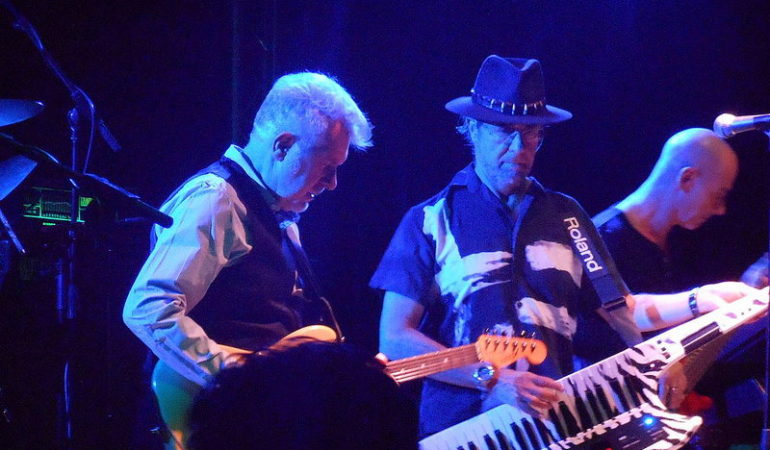 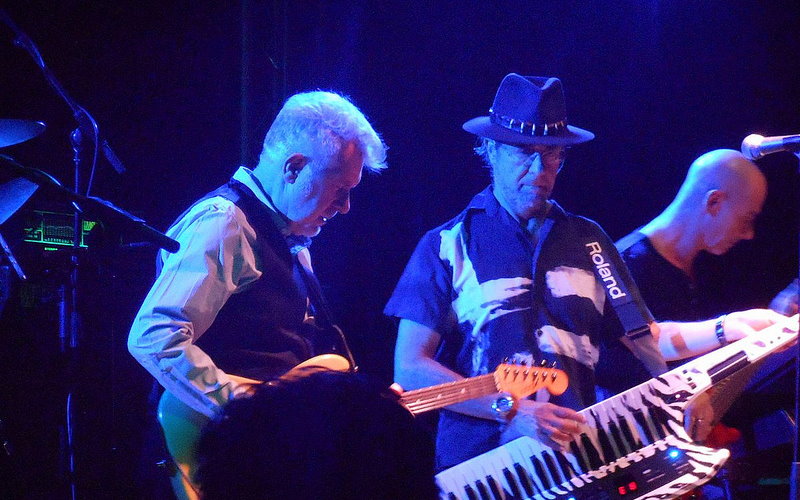 The song tonight was written by one of my favorite New Joisey artists, but I am featuring the version by the band that took this very cleverly written song to # 1 in 1977.. New Jersey and 1977 both are both in honor of Phil, on his Birthday…

I was surprised this song hasn’t been covered yet! Tonights Mystery Band is an English rock band formed by a South African musician for whom the band is named.. The band’s hits include “Davy’s on the Road Again”, and “Runner”. After forming in 1971 and despite a short hiatus in the late 80s/early 90s, the band has continued to perform and tour through the present.

They had a previous incarnation with a very similar name and had a big hit in the 60s under that name. I’ll give credit for any version of the song. The version I am looking for may have a place in the hall of fame for misheard lyrics, btw….

And go-kart Mozart was checking out the weather chart

Manfred Mann’s Earthband – Blinded By The Light was presented by Mary Ruth on September 18th 2014.

Please rate the music, not the presentation. No registration needed, just a simple click on the number of stars you wish to give. Disagree with my review? Then please scroll down to the comments section, where you can add your review and your rating together.