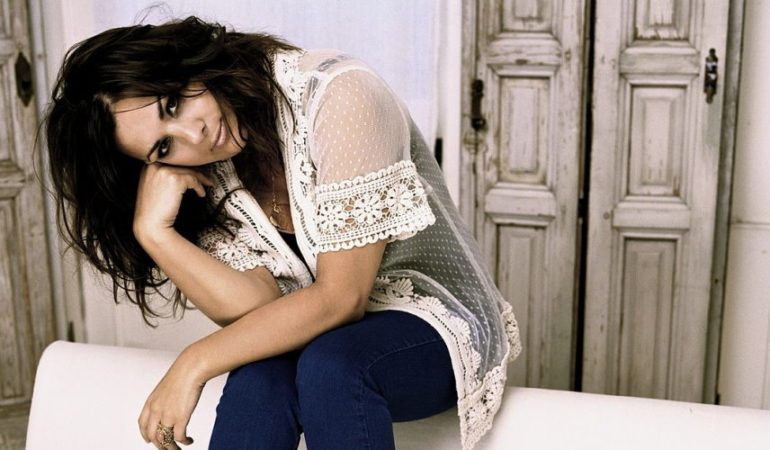 There’s been a lot of female soul singers coming out of Britain over the last few years. It started with Amy Whinehouse, followed by Joss Stone, Leona Lewis, Duffy, and Adele, just to name a few… (sort of reminiscent of the 60s with Dusty Springfield, Kiki Dee, Lulu, Cilla Black etc..) Todays choice is the latest of these singers, but she is (my opinion, of course) head and shoulders above the rest. When I first heard her, I was blown away. Her current LP is the most beautiful I have heard for many many years.

Elton John has said about todays artist, that she is going to be the worlds next superstar, and Burt Bacharach flew her in to the USA to record with her. (His “Alfie” is a bonus track on her album)

As far as I can make out (although my research might be faulty), she hasn’t made an impression on Billboard yet, but I surmise its only a matter of time.

Today’s choice is her first single that got to no. 16 in the UK singles charts at the end of 2010.