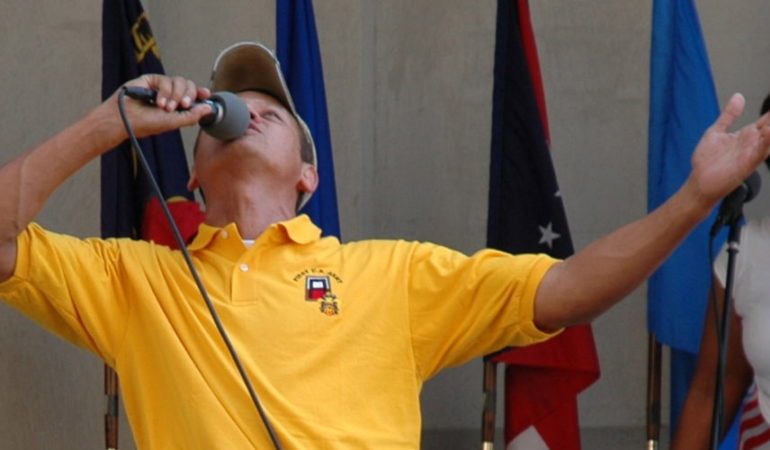 The artist was (born July 30, 1958) is an American country music singer of mixed Irish and Filipino descent. He has released ten studio albums on various labels, and has released 34 singles to country radio. Although he first charted on Billboard Hot Country Songs in 1988, he did not reach Top 40 for the first time until 1992. He broke through a year later with the back-to-back number 1 singles. Although he has not topped the country charts since, his commercial success continued into the late 1990s with two more platinum albums and a gold album, as well as six more Top Ten hits. A seventh Top Ten hit, came in 2005

I think cow tippin’s ’bout a fun as it gets And snipe huntin’, I ain’t got one yet