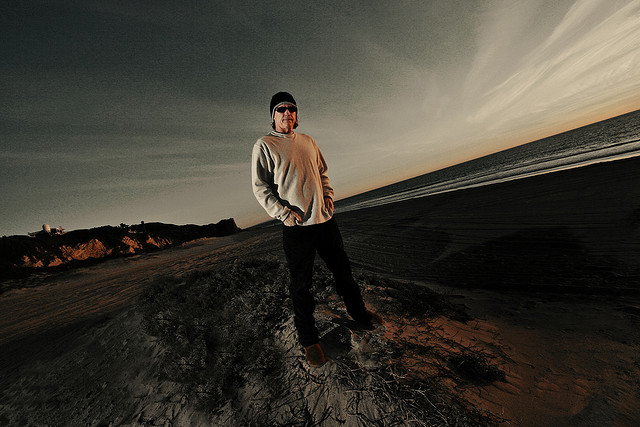 I want to personally welcome everyone back to Mystery Lyrics. While I lost a guy who was more like a long-distance brother, his legacy lives on. RIP Sev, my friend.

Okay, we’ve seen two fantastic concerts in the past month: Boston and Ringo Starr and His All Star Band. Boston’s sound was like sitting back in the mid-70s with your headphones on. Ringo was having a blast.

I have to say I had as much fun at the Ringo concert as any in a very long time. While I loved hearing Ringo do his hits, The All-Star Band was just as important to the concert’s vibe. Todd Rundgren was having a good time (I loved singing along with I Don’t Want To Work – I Want To Bang On The Drum All Day). Steve Lukather of Toto is a great guitarist…holding his own on the Santana tunes as well as sounding good on Rosanna and Africa. Greg Rolie, keyboardist of Santana and Journey did great on Black Magic Woman, Oye Como Va and Evil Ways. The group was backed by Greg Bissonnette of David Lee Roth’s band and sax player and high vocalist Warren Ham.

Today’s mystery group’s lead singer and bassist, Richard Page, was also in Ringo’s band. He sang the band’s two number one hits from the mid-80s flawlessly. I couldn’t believe this many years later that his voice sounded that close to perfect.

The mystery band was formed in L.A. in 1983 and by late 1985 they were one of MTV and pop music’s biggest names. By 1988, the band had stopped making top 40 hits. While having four top 40 tunes and two number one hits, the band has never been featured before in Mystery Lyrics (as best as I can tell LOL)

The second of their number one hits is today’s mystery tune. The first two words of the song are part of prayers in both Eastern and Western Christianity liturgies. The Greek words literally mean Lord, have mercy.

Okay…enough clues for you experts…this song definitely qualifies as an ICBWHDTOB (I Can’t Believe We Haven’t Done This One Before).

“The wind blows hard against this mountain side, across the sea into my soul”