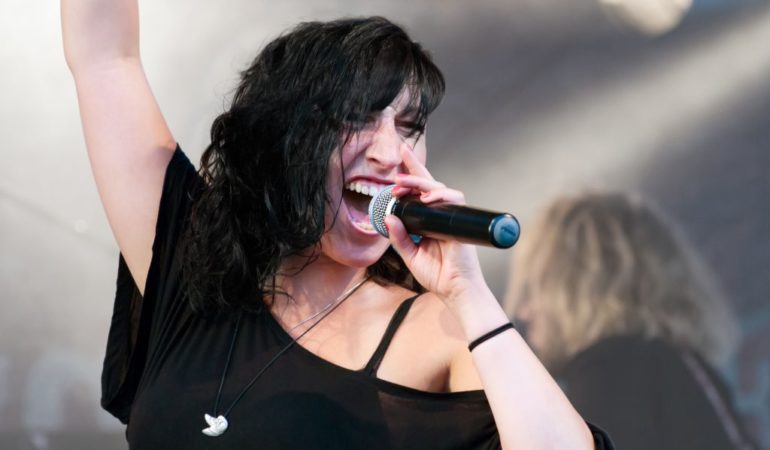 Having the luck to live on the European continent, I get to hear a lot of artists that the Brits and Americans under us are not familiar with.

German based Jessy Martens is just one of these artists to hit the European Blues scene like a whirlwind.  And she is certainly a force of nature live, but unfortunately, as yet, she hasn’t been able to capture the atmosphere and sheer excitement of her Live appearances on vinyl.

In 2014 she was winner of the German Blues Award, also taking the awards in the categories Best Band, Best Live Band and Best Vocalist as well as winning the same award in 2012. And she has toured heavily over the last few years, earning her dues the hard way, the way it is supposed to be done.

And in spite of her success she has not forgotten her roots. When she is not touring with the band she appears together with piano playing discoverer Jan Fischer in small venues singing jazz standards.

Todays video was recorded live in the Downtown Bluesclub in February 2014, a concert I was lucky enough to attend, and one that was transmitted on state radio – a feat that many blues artists dream of. The soundtrack was released on a Live Album “Touch My Blues Away”