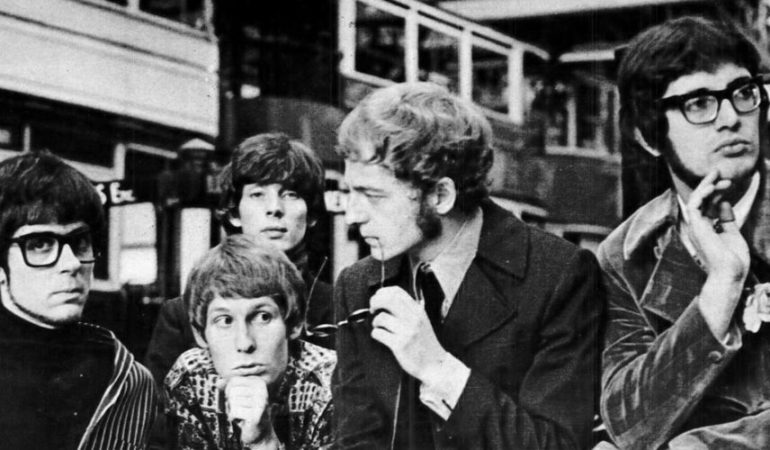 Over to todays Lyrics: A British Invasion band that bore the name of the keyboards player. They had a number of hits in the sixties before breaking up in 1969. The leader of the band went on to from a new group, which also bore his name. Todays choice is one of their last singles which was released at the end of 1968 and was a number 5 hit in the UK

Her hair shone like gold in the hot morning sun