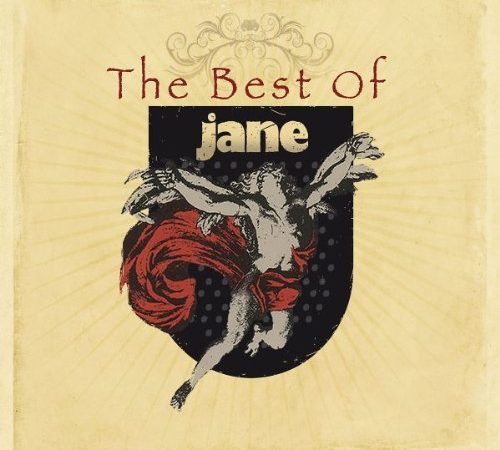 . After all the problems i had with submitting comments, I’m relaunching this page with a brand new concept. The front page now has a Facebook look…., an activity stream where you can keep up and comment on what is going on on Mystery Lyrics. Now it is easier to embed the video of the song that was performed the day before, as you can see by hitting the “Home” link in the menu.

Todays choice is by a legendary German Krautrock Band from Hannover who sold millions in the seventies, albeit mainly in their own country… Their debut album ‘Together’ is considered by fans to be one of the most iconic German Progressive Rock albums of all time. “Along with Udo Lindenberg and Kraftwerk they were the figureheads of German Rock Music. Powerful and levitating organ solos, brilliant guitar solos and the stamping beat of the drums made their sound in the seventies so popular nationally and internationally” (German Rock e.V.).

After they broke up in 1994 both of the remaining founder members claimed the bands name for themselves, a dispute that was eventually resolved in court with the judges  specifying that both musicians could carry on using the name, but only with the name of the respective bandleader prefacing it. The dispute carries on even today, even after one of the two remaining founder members Peter Panka passed away in 2007 after suffering from cancer, and the hate generated between the leaders of the two bands, Klaus Hess (the remaining original) and Klaus Walz is amazing but ludicrous at the same time. Only a couple of weeks ago, one of the persons involved prevented the release of a “Best of” compilation by court injunction…

Todays song is taken from their 3rd LP ‘Here We Are’ released in 1973.

This band has never been featured before, so give me what you have. Don’t forget, you can upload an image with your comment. Please make good use of this feature!

Looking Back, presented by Sev…

Jane – Out In The Rain