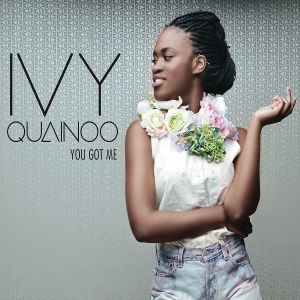 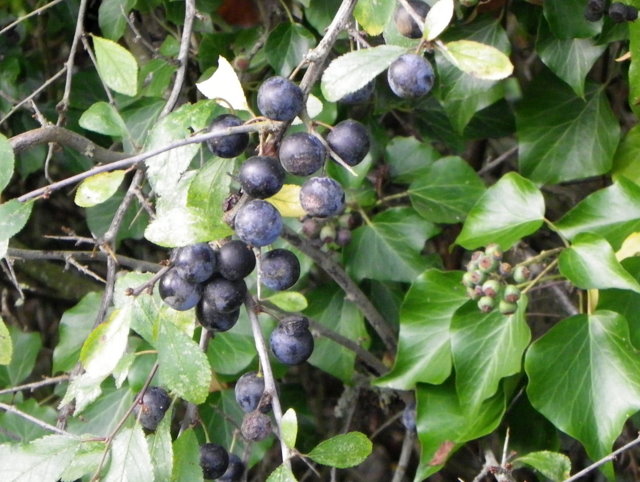 The concept “Casting Show” is somewhat under pressure in Germany. The “Mother of all (German) Casting Shows”, DSDS is rapidly losing its audience as the general public are starting to realise that it is not about music at all but money. The main juror (and consequently the producer of the winner) Dieter Bohlen has been quoted as saying “I could get a kilogramme of mince meat into the charts” (a quote he repeated on the show last week). Its pure commerce from the start to the end (which is something that German producers are experts in – see Boney M. and Milli Vanilli producer Frank Farian). The winner will, as usual, be some young lad who has either had a hard life or is extremely attractive. He won’t be able to sing particularly well, but for the hordes of young girls he will be cute. Its no coincidence that only once has a female been able to win the competition since its inception in 2002.

But there is hope yet. The first season of “The Voice of Germany” has just ended. A completely new concept, where entrants are top class singers and have to audition and qualify to sing in front of a jury. The jury in the first season consisted of Nena (99 Red Balloons), Ray Garvey (Reamon), The BossHoss and Xavier Naidoo. In the first round the jury sits with their backs to the contestants, so they could concentrate fully on the music.

Todays choice is from the winner of the first series. A young (female) singer with a Ghanean background, who had just finished school. She visited a performing art school during her time at school, but apart from that she had little experience on stage. Todays lyrics are from her first single which reached to no. 2 in the German Charts, and proves that Casting Shows can produce top class singers …. here we go.

Come closer now If you wanna talk to me

Recommended Tracks: Do you Like What You See · Break Away · Shake It Out