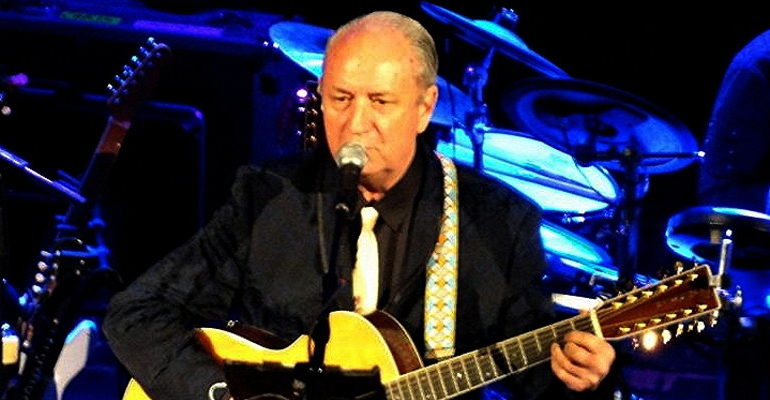 Our mystery artist is an American musician, best known as a member of “The Monkees”, he was born in Houston in 1942. He also is credited with creating the genre of the music video. In 1981, he won the first Grammy Award given for Video of the Year for his hour-long television show, Elephant Parts. The mystery artist has been considered one of the pioneers of country rock. He also had moderate commercial success with the First National Band. Their second single, “Joanne”,” hit No. 21 on the Billboard chart and No. 17 on Cashbox. That song was featured in Mystery Lyrics before. Today he played our mystery song with the Second National Band 🙂