Todays Mystery Song is a song written by David Bowie in 1971 for the album Hunky Dory. It opens with only piano and Bowie’s vocal, before entering the catchy refrain. The simple piano style is often compared to The Beatles “Martha My Dear”. Thematically, the song has been seen as reflecting the influence of occultist Aleister Crowley and philosopher Friedrich Nietzsche, and heralding “the impending obsolescence of the human race in favour of an alliance between arriving aliens and the youth of the present society”.
The song was first released by todays Mystery Artist, in a single on which Bowie played piano. It became a #12 hit in mid-1971. Bowie’s line “The Earth is a bitch” was replaced with “The Earth is a beast”, in a performance that NME editors Roy Carr and Charles Shaar Murray opined to be “one of rock and roll’s most outstanding examples of a singer failing to achieve any degree of empathy whatsoever with the mood and content of a lyric”

Todays artist is well known as the leading man of a band that became famous in the sixties. The band has been featured before, todays artist, as a single artist, has not..

Please rate the music, not the presentation. No registration needed, just a simple click on the number of stars you wish to give. If you want to rate and review this music, please scroll down to the comments section, where you can add your review and your rating together. 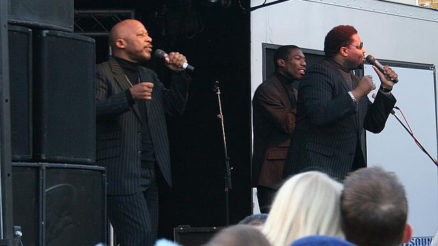 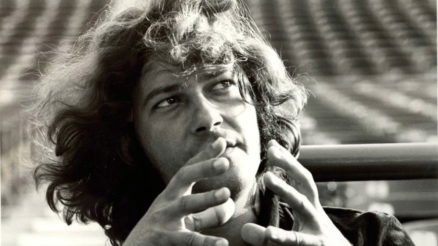