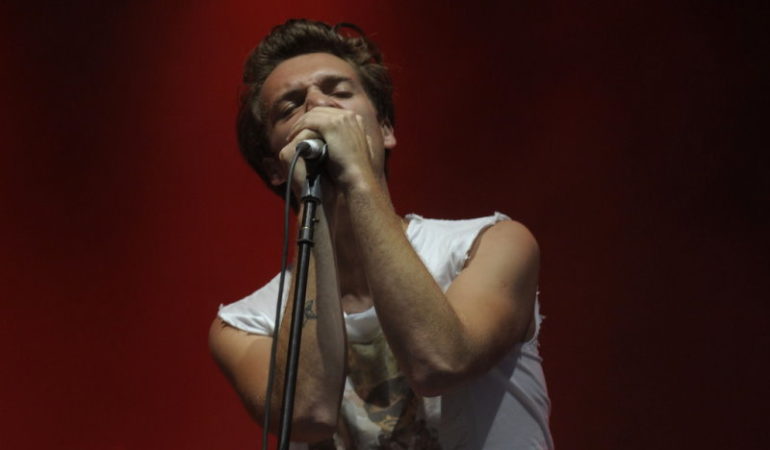 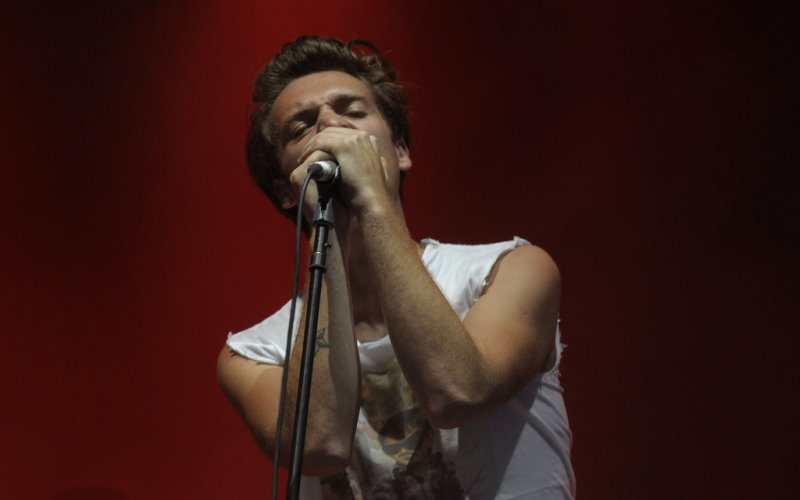 In much the same way that José González hails from Sweden and not Spain, Tonights artist is not a smooth Italian pop star, but rather a soul-influenced adult alternative songwriter from Paisley, Scotland. Raised in a music-loving family, he grew up listening to a range of folk, opera, jazz, and his father’s R&B favorites. Shortly after discovering homegrown folkies like John Martyn, the teenaged artist left school to focus on his own musical development, eventually moving from Paisley to London at age 16 and garnering attention via local gigs. He inked a deal with the British arm of Atlantic Records two years later, just several weeks after his 18th birthday.

Working with Coldplay and Badly Drawn Boy producer Ken Nelson, he generated an impressive amount of buzz before his first single, “Last Request,” was released in the early summer of 2006. He appeared at special Atlantic Records showcases at Carnegie Hall and the Montreux Jazz Festival, as well as opening for the Rolling Stones and Paul Weller.
His debut album, These Streets, was ultimately released in July 2006 alongside his second single, “Jenny Don’t Be Hasty.” The album fared quite well in the U.K., where it climbed to double-platinum status and sent four singles into the Top 40. Accordingly, an American release followed in January 2007.

For his second album, the songwriter took a more active role in the production, partnering with Ethan Johns but helming much of the material himself. The resulting record, Sunny Side Up, appeared in June 2009, featuring increased contributions from our Mystery artists backing band and a bright, sprightly disposition. Sunny Side Up was a number one hit in the U.K. — one of the biggest-selling albums of the year — and went on to claim Best Album at the Ivor Novello Awards. He entered the studio in 2011 to begin sessions for his third album, and an appearance on Johnny Boy Would Love This…A Tribute to John Martyn was followed in 2011 by performances at Glastonbury, Latitude, and the Montreux Jazz Festival, before reaching his (arguably) largest ever audience as part of London’s 2012 Olympics Games concert at Hyde Park. Following his heavy tour scheduling and a breakup with his childhood sweetheart, This Mystery artist took time away from music to rediscover the inspiration that was the driving force behind his first two records, and returned to his hometown Paisley. Eventually, the songs began flowing and he recorded his third record, Caustic Love, which featured American vocalist Janelle Monáe; it was released in April of 2014. (allmusic.com)

Tonights Mystery song is from his 2009 release, Sunny Side Up, and reminds me just a smidge of Louis Prima.

I got a nice guitar and tyres on my car, I got most of the means; and scripts for the scenes