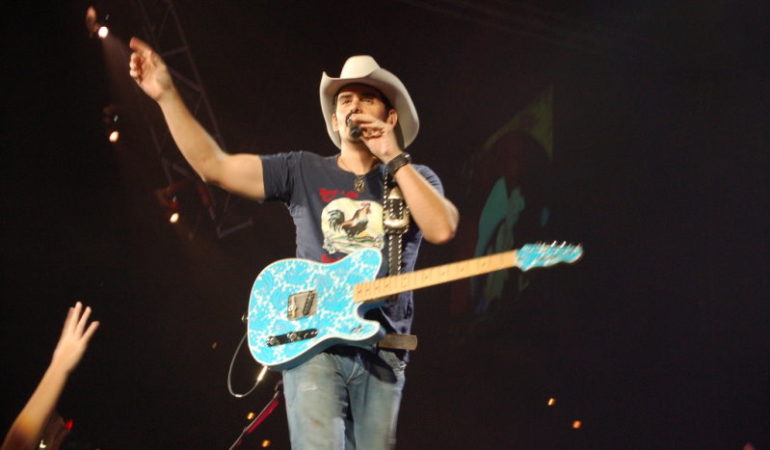 Born October 28, 1972, in West Virginia, this American Country singer songwriter can play a helluva guitar, too. As if being absolutely adorable, with his big brown eyes and a very recognizable guitar style weren’t enough, this guys writing ability is quite impressive – he is known mostly for his humor in song, pop references, and his love for his actress wife.

Tonights song was actually penned by Bill Anderson and John Randall, and it’s featuring a beautiful violin playing soprano, with an angelic voice. It’s a heartbreaking tale of lost love and the depths of despair.. For some reason, these type of songs and movies are extremely appealing to me.