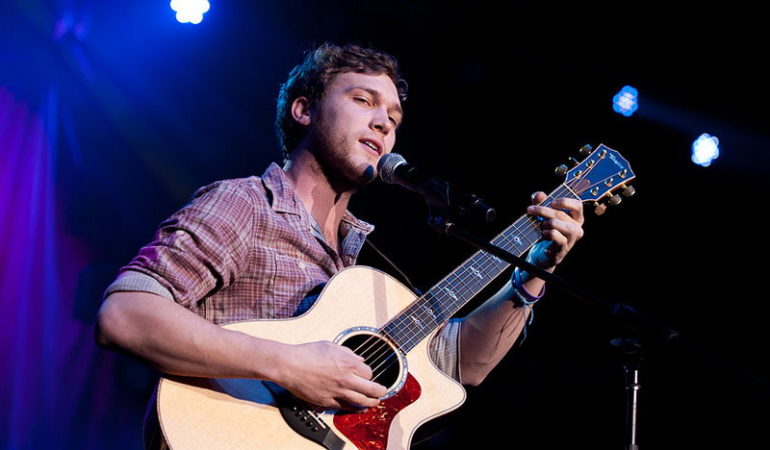 You Will Never Be Alone… Today’s song selection goes out for Mary Ruth who will be taking some time off to address some serious health issues. We stand together in supporting her with wishes for a speedy recovery.

His music can be heard in many television commercials and movie soundtracks.

If you’re lost you can always be found