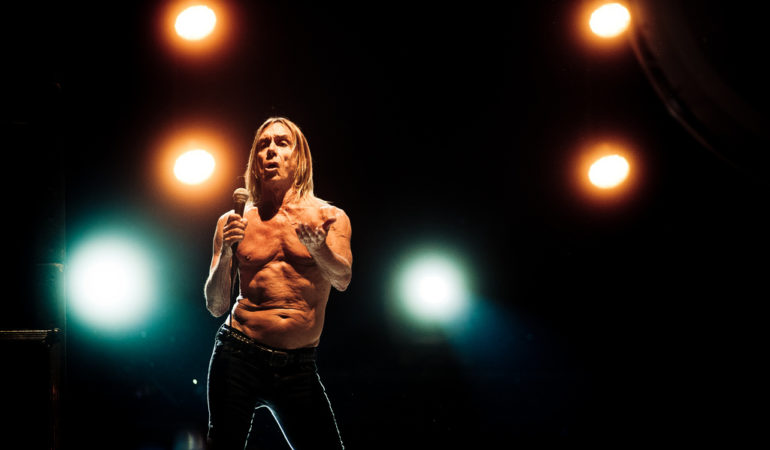 Trash Pop singer Iggy Pop, Ringo Starr and “Van The Man” Van Morrison were amongst the winners at the British GQ Men Of The Year Awards in London yesterday evening.

Iggy Pop won the award in the category “Icon”, Ringo in “Humanitarian” whereas Van Morrison was awarded the prize as “Legend”.

I don’t get out much so right after this I’m going to go back in my shell. Van Morrison