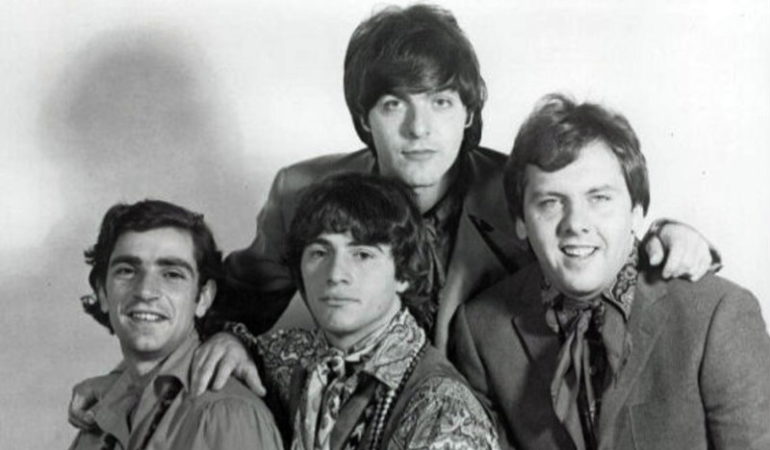 They were inducted into the Hit Parade Hall of Fame in 2010 and also reunited in 2012 for a series of shows in New York and New Jersey. The reunion has continued on in 2013 with shows on Broadway.