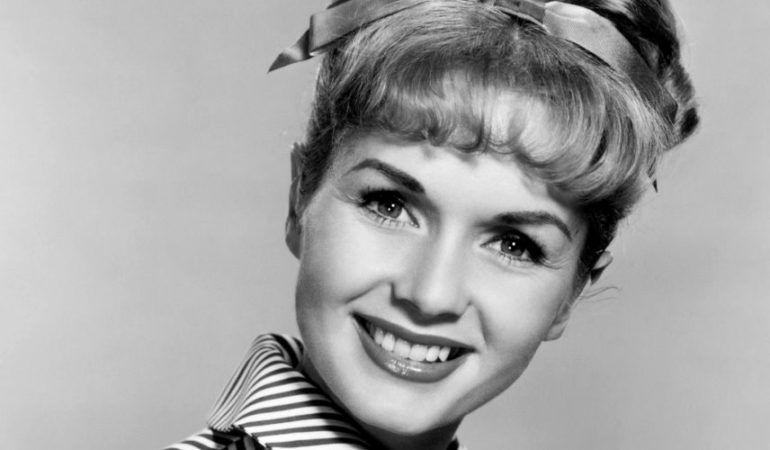 Happy Birthday! The Mystery Artist (born April 1, 1932) is an American actress, singer, and dancer. She appeared in three movies with the other birthday girl, Jane Powell.

Initially signed at age sixteen by Warner Bros.,her career got off to a slow start. When her contract was not renewed, Metro-Goldwyn-Mayer (MGM) gave her a small but significant part in the film Three Little Words (1950) starring Fred Astaire and Red Skelton, then signed her to a seven-year contract. In her next film, Two Weeks with Love (1950), she had a hit with the song “Aba Daba Honeymoon”. However, it was her first leading role, in Singin’ in the Rain (1952) with Gene Kelly and Donald O’Connor, that set her on the path to fame. By the mid-1950s, she was a major star.

Today is her birthday and she is 82, a living legend, and I like to do these while the folks are still with us.