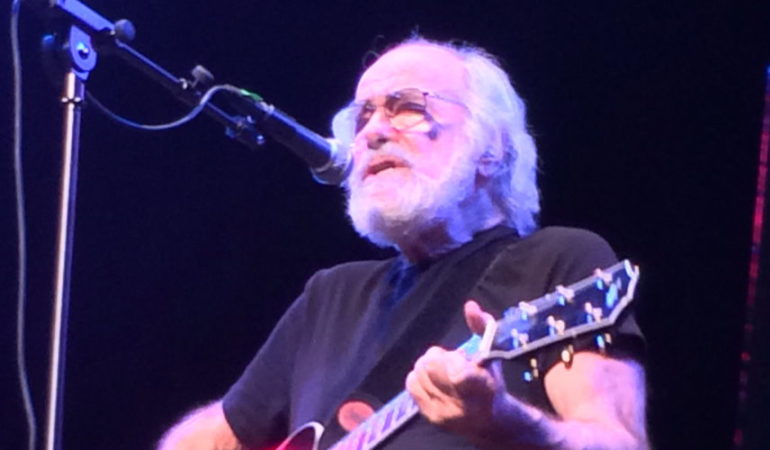 Today we have an American lyricist, singer-songwriter, translator, and poet , best known for his work with the Grateful Dead and for collaborating with Bob Dylan. He was born Robert Burns in San Luis Obispo, California June 23, 1941. He is a early friend of Jerry Garcia and they wrote together most songs for the Grateful Dead. His relationship with the band grew, until he was officially a non-performing band member. He published translations of the Austrian Poet, Rainer Maria Rilke, and has published several volumes of his own poetry. He made several Solo Albums of his music.

They rise to fall, they rise again, their dreams tattered sails in the wind