Todays Mystery Artist, (born 3 June 1979 in Islamabad, Pakistan), better known by her stage name, is a British singer–songwriter. Her Father, with whom her mother had an affair out of wedlock, was a Pakistani. Her voice has been described by The Guardian and many others as being reminiscent of Karen Carpenter. Supported by leading music industry figures including Burt Bacharach, Jools Holland and Elton John, she was nominated for two Brit awards on 13 January 2011. She has performed at several festivals such as Glastonbury Festival. Her latest album This Girl’s In Love: A Bacharach and David Songbook was released in November 2016. (adapted from Wikipedia)

Very nice. Have never heard this before. Good choice.

Today’s choice is from Rumer’s debut album that burst onto the scene in 2011. It is an album of incredible beauty, with a collection of songs from the artist that she had written over the years. Unfortunately she subsequently fell into the trap of a.) sounding like Karen Carpenter – a fact she seemed to embrace, rather than reject – and b.) falling into the clutches of Burt Bacharach, which robbed her of her unique style. Her following albums have dissappointed me (personally) due to this fact big time. Others, however, may still enjoy her style, but falling album sales tell their own story.

I don’t think she sounds like Karen Carpenter, but that just my opinion

Rumer first entered into the charts with the wonderful “Slow” in 2010, following it up with “Aretha“, a song dedicated to Aretha Franklin. The follow up, despite its catchy tune and deep lyrics managed only #72 in the charts. The third single from the album is “Am I Forgiven“, which shows Rumer singing a little more uptempo for the first time. It failed to chart in the UK however.

Seasons of My Soul is, all in all, a subdued affair in most parts. Songs like Healer and todays choice, On My Way Home, process a lot of personal negative experiences, for instance the death of Rumer’s mother in 2003 to breast cancer, which is apparent in todays song “On My Way Home” (utter heartbreak). The style of music is however very much her own, a feature that she will unfortunately lose in subsequent productions.

Track name: On My Way Home

Album name: Seasons Of My Soul 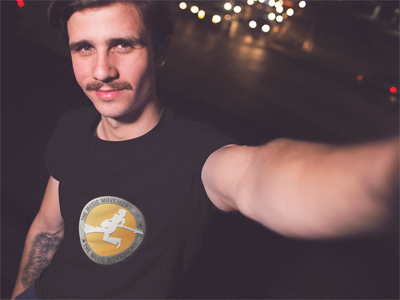 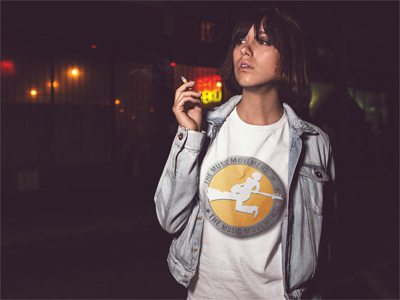