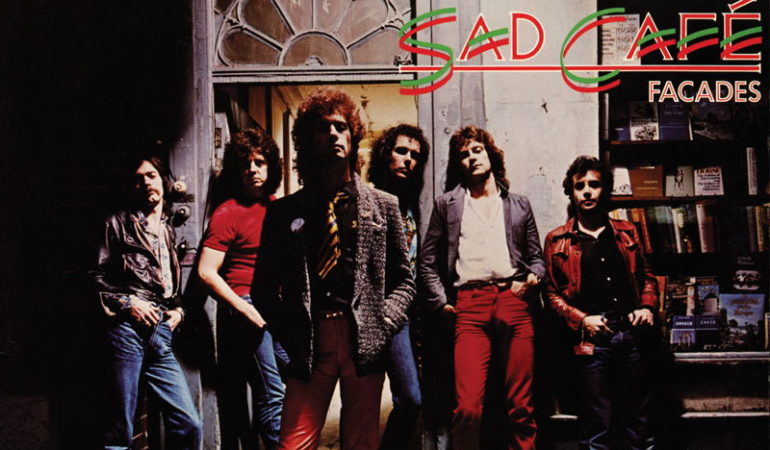 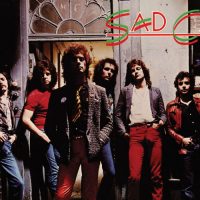 The band initially dissolved in 1990, but briefly reformed in 1998, and again in 2000. The 2000 concert was a tribute to the band’s former vocalist Paul Young, who had died, aged 53, on 15 July 2000. In 2012, the band was reformed by Wilson, who due to Young’s death is now the band’s only continuous member, along with other former members Mulford, Irving, and Tong, and new members Sue Quin (vocals, keyboards), Simon Waggott (keyboards) and Steve Whalley (guitars, vocals). The band conducted a UK tour in November 2012, the band’s first full live tour in 25 years.

I grew up in a college town, so every night during the school year the local radio station would have a “study break in which they played more relaxing music. I remember hearing today’s song selection a lot.