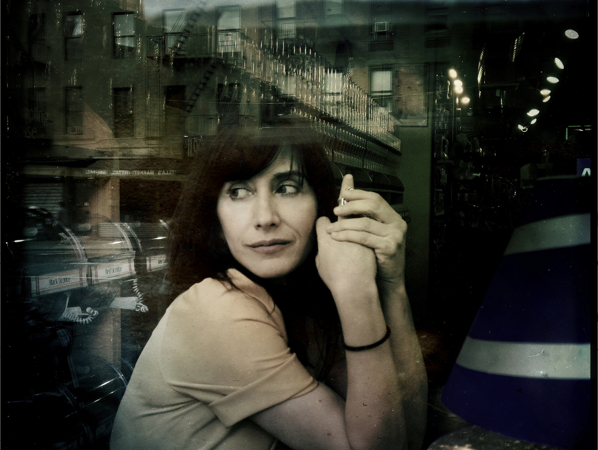 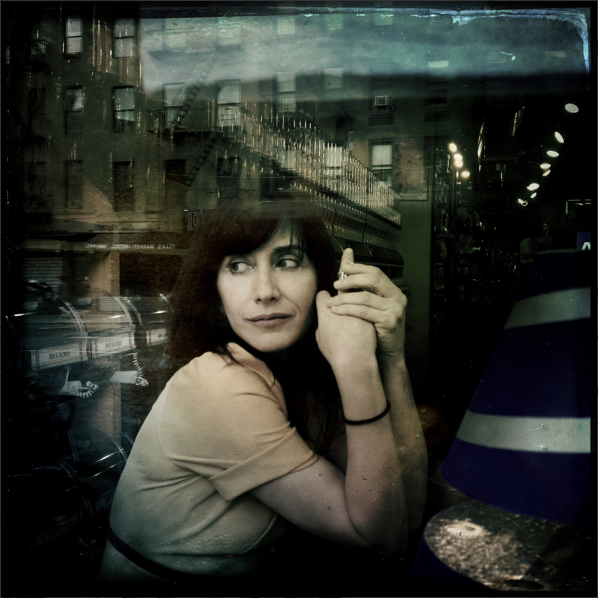 One of my fondest memories of Mystery Lyrics with Sev was when I presented Luthea Salom on the now defunct Mystery Lyrics Website. Luthea was good enough to take part in this presentation by donating a copy of her then current CD “Sunbeam Surrounded By Winter” and commenting on every one of the answers submitted on the site. The banter between Sev and Luthea on that occasion was awesome 🙂

For those not in the know, I got to know Luthea personally the day I presented her in a “House Concert” in Hamburg in 2009, and in fact we are still in touch today, I am the proud webmaster of her homepage lutheasalom.com and its German pendant lutheasalom.de.

“but I’m not gonna cry now I’ve done that and things worse than that,
I’m not gonna eat my words now there’s no point in that,
I’ll just say goodbye”
(Luthea Salom – Goodbye)

Luthea Salom is a Spanish indie folk singer-songwriter based in New York City. She has released four albums. Her most recent CD The Little Things We Do was released on October 8th 2013 by Subterfuge Records reaching number one on iTunes Spain (Alternative) with her single Hey! Wake Up.

Her work has been shortlisted for the Grammy Awards and she was a finalist for Rolling Stone Magazine contest Termómetro RS with her song “Tomorrow”. With her videos Blank Piece Of Paper and Be Me she has won several awards in numerous contests like International Motion Art Awards by AI-AP (American Illustration and American Photography) as well as International Songwriting Competition, Crank Your Cred, Festival de Cine de Zaragoza and Musiclip.
Wikipedia