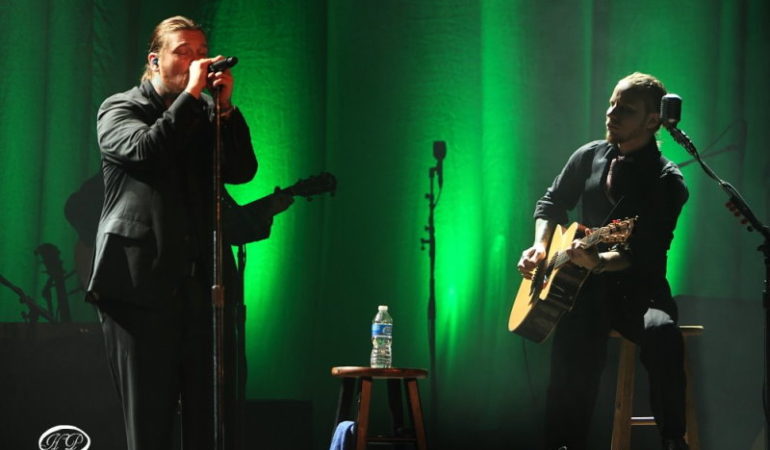 Dandelions lost in the summer sky 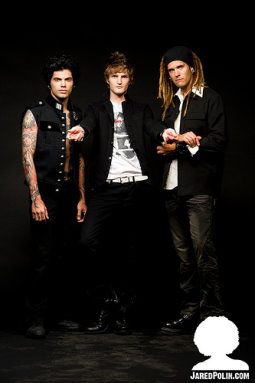 Todays band whom I like a lot is an American hard rock band from Jacksonville, Florida, formed in 2001. Since their inception, they have released four albums: and a total of 17 singles. They have sold more than 6 million albums worldwide. They were nominated for, but did not win, the “Alternative Rock” category at the American Music Awards in 2009. The nomination was due to the radio success of their hit single.

Todays song fits both my bird and summer theme