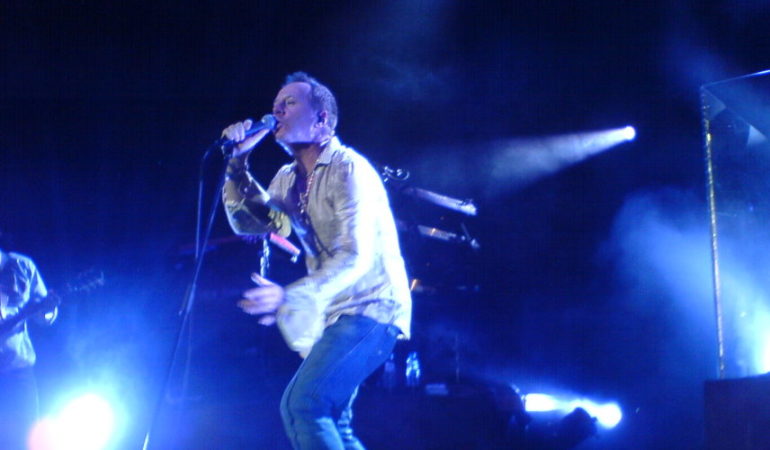 This Scottish rock band formed in 1977 and achieved commercial success in the early 1980s. Despite various personnel changes, they continue to record and tour. The band scored a string of hit singles, and are best known for their 1985 hit from the soundtrack of a John Hughes teenage exploitation film that helped make the film careers of a number of “youngsters”. The band was nominated for the Brit Award for Best British Group in 1986. And your lyrics are:

Slow change may pull us apart when the light gets into your heart, baby

Simple Minds – Don’t You Forget About Me was presented on March 29, 2014 by Ellie