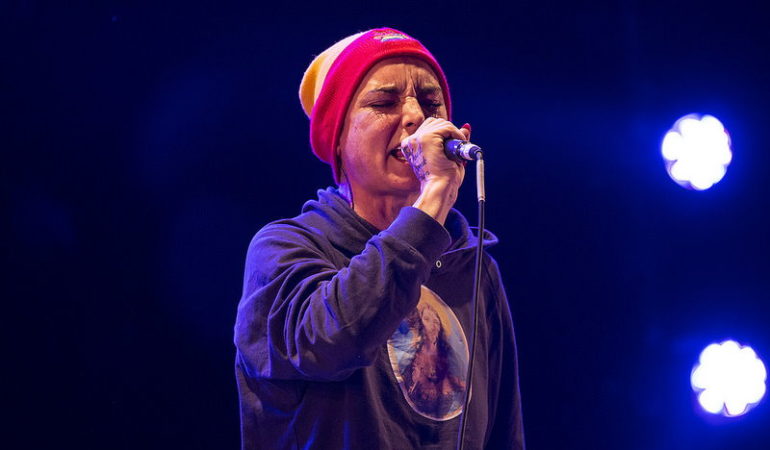 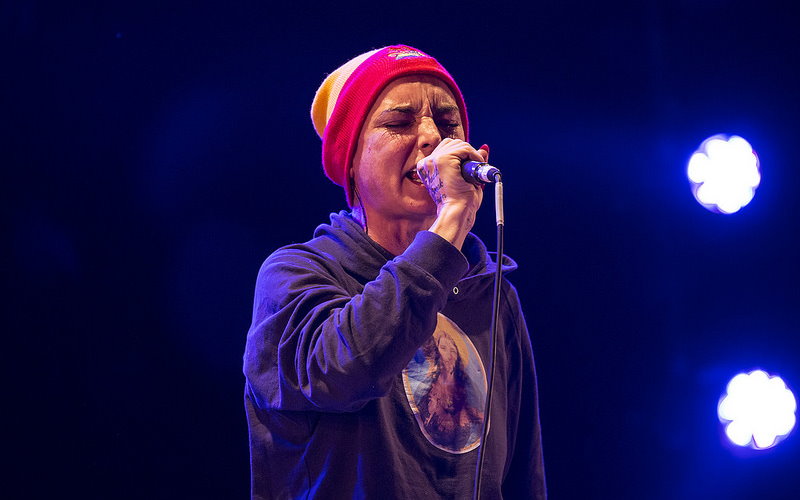 Sinead O’connor has discovered her planned appearance at the upcoming American Music Awards was scrapped when show officials couldn’t book Pope Francis to join her onstage.

The Nothing Compares 2 U singer, who famously ripped up a photo of late pontiff John Paul Ii on Saturday Night Live in 1992, has revealed she learned about the bizarre plan weeks later.