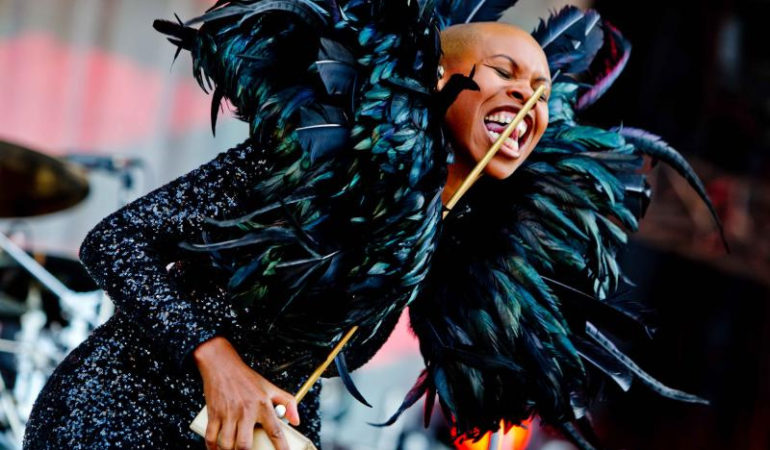 Hedonism (Just Because You Feel Good) is a song from the British Band Skunk Anansie. It was released in January 1997 and reached number 14 in the British Single Charts, and is probably their best known song.

Hedonism is an outlook on life that argues that happiness is the greatest good. One of the most famous hedonists for example David Bowie, at least during the seventies, although he may have mellowed later in life.
Following the example set by the title of the song, the official video also caused controversy, due to the promiscuity (at the time of release) of two women tongue kissing

Do you still have the same friends now, to smoke away your problems and your life?