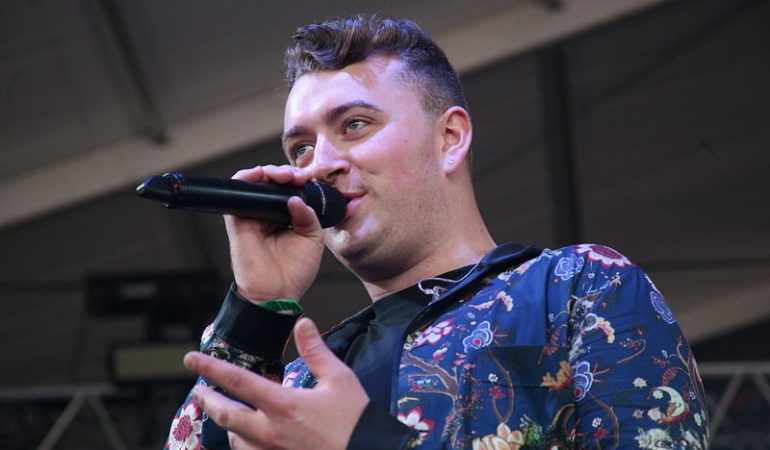 Todays song is one of those songs that get stuck in my head for hours after I hear it. Believe me I hear it alot. It’s all over the radio and every reality/ talent shows that’s on, American Idol, The Voice, America’s Got Talent, Rising Star as well as the late night circuit.

Our artist is a British soul singer-songwriter. He rose to fame in October 2012 when he was featured on another groups breakthrough single which peaked at #11 on the UK chart. In December 2013, he was nominated for the 2014 BRIT Critics’ Choice Award and the BBC’s Sound of 2014 poll, both of which he won. His mother a banker who earned more than £500,000 a year, launched a £1.5m High Court battle against her former employers Tullett Prebon. The company dismissed her amid accusations that she was spending too much time managing her son’s music career. He is a third-cousin of singer Lily Allen and actor Alfie Allen.

Todays song is the third single from his debut album which was an international success, peaking atop the UK Singles Chart and reaching number 2 on the U.S. Billboard Hot 100.

No it’s not a good look, gain some self control

Please rate the music, not the presentation. No registration needed, just a simple click on the number of stars you wish to give. Also feel free to leave your rating with your comment on the song by using the comment function below.