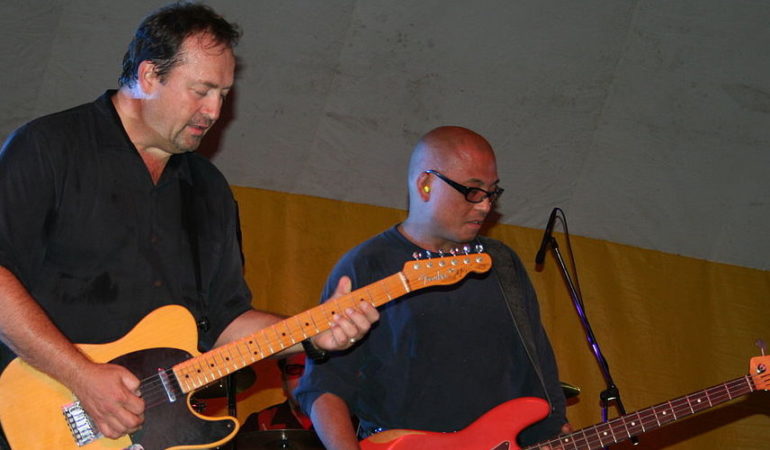 Today’s artists are a rock band from Carteret, New Jersey, The group formed in 1980 and continued until 2006, when there were a couple of personnel chamges.

They have collaborated with numerous musicians, both in the studio (Suzanne Vega and Belinda Carlisle) and live (Graham Parker and the Kinks). The band’s name comes from a Yosemite Sam catchphrase.

They are known for writing and playing catchy 1960s-influenced power pop. The group gained publicity when a single from its first album was included on the soundtrack for, and as the theme song of a 1986 Albert Pyun movie, and the video got some moderately heavy rotation on MTV. The song was also featured on the 1980s TV show Miami Vice during the episode ‘The Savage’ (first aired February 6, 1987).