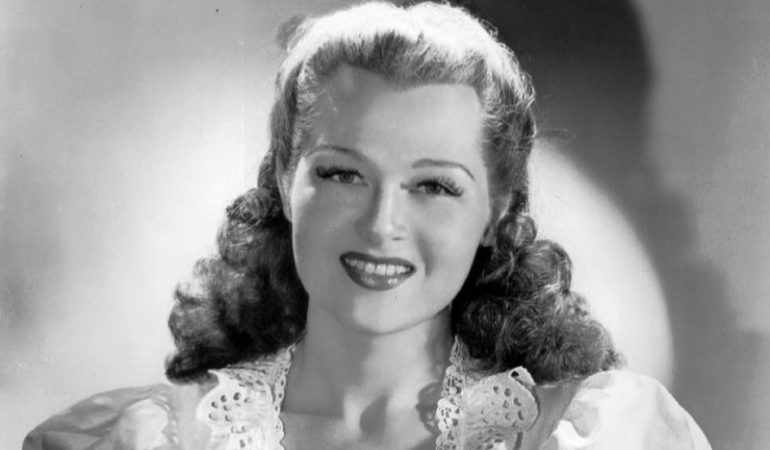 The Mystery Artist (November 12, 1917 – July 16, 2008) was an American traditional pop music singer and occasional actress whose career spanned five decades from the late 1930s to the early 1980s. Admired for the purity of her voice, she originally underwent classical training to become an opera singer before following a career in popular music, and by 1955 had achieved more worldwide record sales than any other female artist. Her 1952 song “You Belong to Me” topped the charts in the United States and United Kingdom, the record becoming the first by a female artist to reach number one on the U.K. Singles Chart.

Born in Coalinga, California, she made her first musical appearance at age twelve. While still at high school she joined her two older sisters to form a vocal trio who enjoyed moderate success on radio and in film. In 1938, while the sisters were part of the cast of Twentieth Century Fox’s production of Alexander’s Ragtime Band, she met the future members of The Pied Pipers and became the group’s lead singer. Bandleader Tommy Dorsey hired them in 1939 to perform backup vocals for his orchestra.

In addition to her recordings with the Pied Pipers, she featured in solo performances for Dorsey. After leaving the group in 1944, she recorded a series of pop standards for Capitol Records and Columbia Records. Many of her recordings were backed by the orchestra of Paul Weston, her second husband. She also performed duets with Gordon MacRae and Frankie Laine.

You went away and my heart went with you