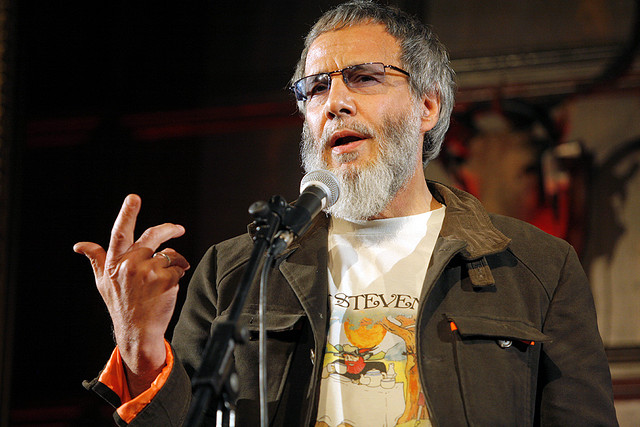 Harold and Maude is a 1971 American romantic black comedy directed by Hal Ashby and released by Paramount Pictures. It incorporates elements of dark humor and existentialist drama, with a plot that revolves around the exploits of a young man named Harold (played by Bud Cort) intrigued with death. Harold drifts away from the life that his detached mother (Vivian Pickles) prescribes for him, and slowly develops quite a strong and close friendship and eventually a romantic relationship with a 79 year-old woman named Maude (Ruth Gordon) who teaches Harold about living life to its fullest, and that life is the most precious gift of all.

The film was critically and commercially unsuccessful on original release, but subsequently received critical and commercial success. The movie ultimately developed a cult following and in 1983 began making a profit. The film is ranked number 45 on the American Film Institute’s list of 100 Funniest Movies Of All Time, and was selected for preservation in the National Film Registry of the Library of Congress in 1997 for being “culturally, historically, or aesthetically significant”.

It also happens to be my favorite movie.

He also happens to be one of my favorite singer-songwriters.