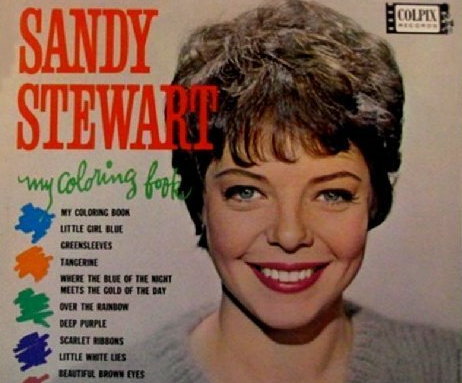 The Mystery Artist (born Sandra Galitz on July 10, 1937) is an American singer of popular songs. She was a regular guest on 1950s TV variety series including shows hosted by Perry Como and Eddie Fisher.

Her one significant hit song was a recording of the Mystery Song (with orchestration by Don Costa), which was in the Top 40 for 5 weeks in early 1963, topping out in 20th place.

Her marriage to Moose Charlap, which ended with his death in 1974, produced several children, including jazz pianist Bill Charlap, with whom she has toured and recorded.

Your Mystery Lyrics were: