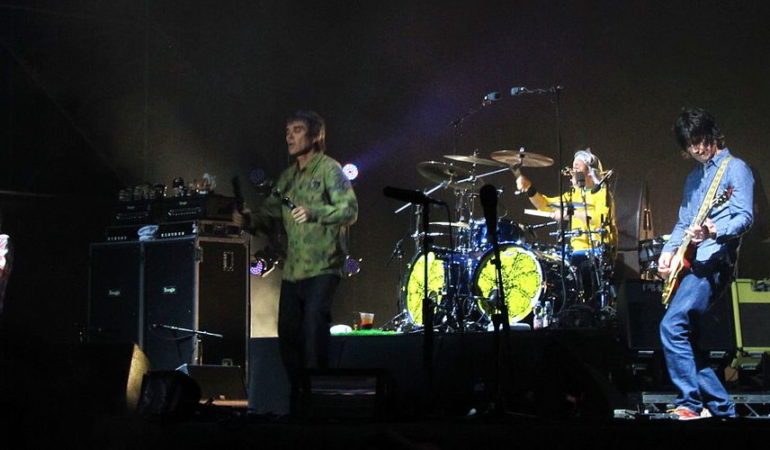 Today’s artists are an English rock band formed in Manchester in 1983. They were one of the pioneering groups of the Madchester movement that was active during the late 1980s and early 1990s.

The band released their debut album in 1989. The album was a breakthrough success for the band and garnered critical acclaim, with many critics regarding it as one of the greatest British albums ever recorded. At this time the group decided to capitalise on their success by signing to a major label; then, their then-current record label Silvertone would not let them out of their contract, which led to a long legal battle that culminated with the band signing with Geffen Records in 1991, and then releasing their second album, which was met with lacklustre reviews in 1994. The group soon disbanded after several lineup changes throughout the supporting tour.

Following much intensified media speculation, the band called a press conference on 18 October 2011 to announce that the band had reunited and would perform a reunion tour of the world in 2012, including three homecoming shows in Heaton Park, Manchester. Plans to record a third album in the future were also floated. In June 2012, Chris Coghill, the writer of the new film which is set during their 1990 Spike Island show, revealed that the band “have at least three or four new tracks recorded”. In June 2013, a documentary about the band’s reformation directed by Shane Meadows was released.

The band were part of the Madchester movement, a style of alternative rock that mixed acid rhythms with guitar pop sounds.

I know the truth and I know what you’re thinking