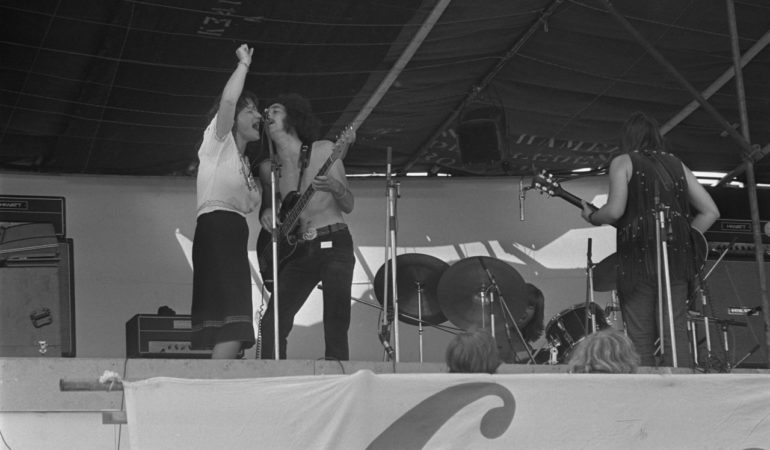 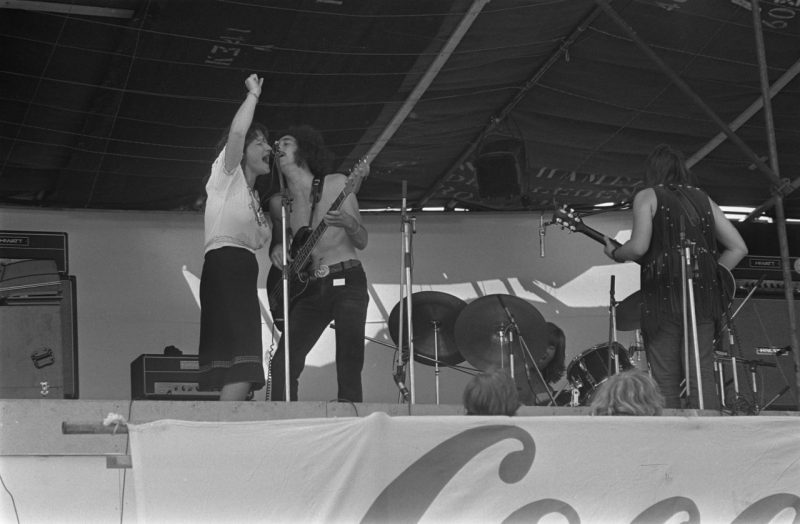 That is exactly what I would like to do – we’re talking about it. (Maggie Bell)

In this months edition of the magazine 5/2015 Maggie Bell talks about the Crows and how she didn’t realize how much they meant to fans. “Before I went to Canada, I wasn’t aware how much they meant. Its more than just England and Scotland. I was over there (Canada) with Dave Kelly, and it was just like Stone The Crows all the time! Their CDs were literally ripped from our hands”

Maggie says she is in touch with ex Crows keyboarder Jimmy Leahy, and Colin Allen would return from retirement to join the band. “I have done so many favours to people, its now time for some people to return the favour”.

And Maggie has the answer to who would take the late guitarist Les Harvey’s place: “The only person who could play Les stuff is Clem Clempson” she says

Looks like great times could be coming for the old Crows Fans!!