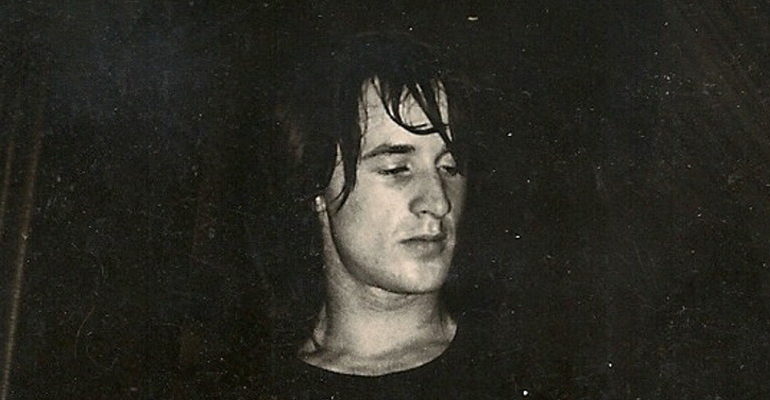 Next up is Harold “Lally” Stott whom was a British songwriter from Prescot, Lancashire, and he scored a hit with his song, todays song “Chirpy Chirpy Cheep Cheep”. He wrote the song, which became a number 1 hit for the Scottish band Middle of the Road in the UK in 1971, and number 20 in the US for Mac and Katie Kissoon the same year. Stott’s own version was a hit in Italy, went to number 1 in Australia for one week, and charted at number 92 on the U.S. Billboard Hot 100. The song has been covered in many languages, including Vietnamese, Korean, Estonian, Spanish and German.

He released other minor hits, “Jacaranda” and “Love Is Free, Love Is Blind, Love Is Good”. Stott also wrote “My Summer Song”, which was recorded by Engelbert Humperdinck, Semolita and Jerry Reed. Stott co-wrote “Bottoms up”, “Samson and Delilah”, “Sacramento”, “Tweedle Dee, Tweedle Dum” and other songs for Middle of the Road, all reaching the top 10 in several European countries between 1971 and 1973.

Stott was killed in an accident in 1977, whilst riding a Harley Davidson motorcycle close to his home town of Prescot.

Todays offering for 28th april 2014 was presented as a floater by Cheryl who says:

We are going upstate for the weekend for the first time this year to open our place up there and to have a little time away from the kiddies for a little peace and quiet. I have a ton of running around to do the next few days after we return.