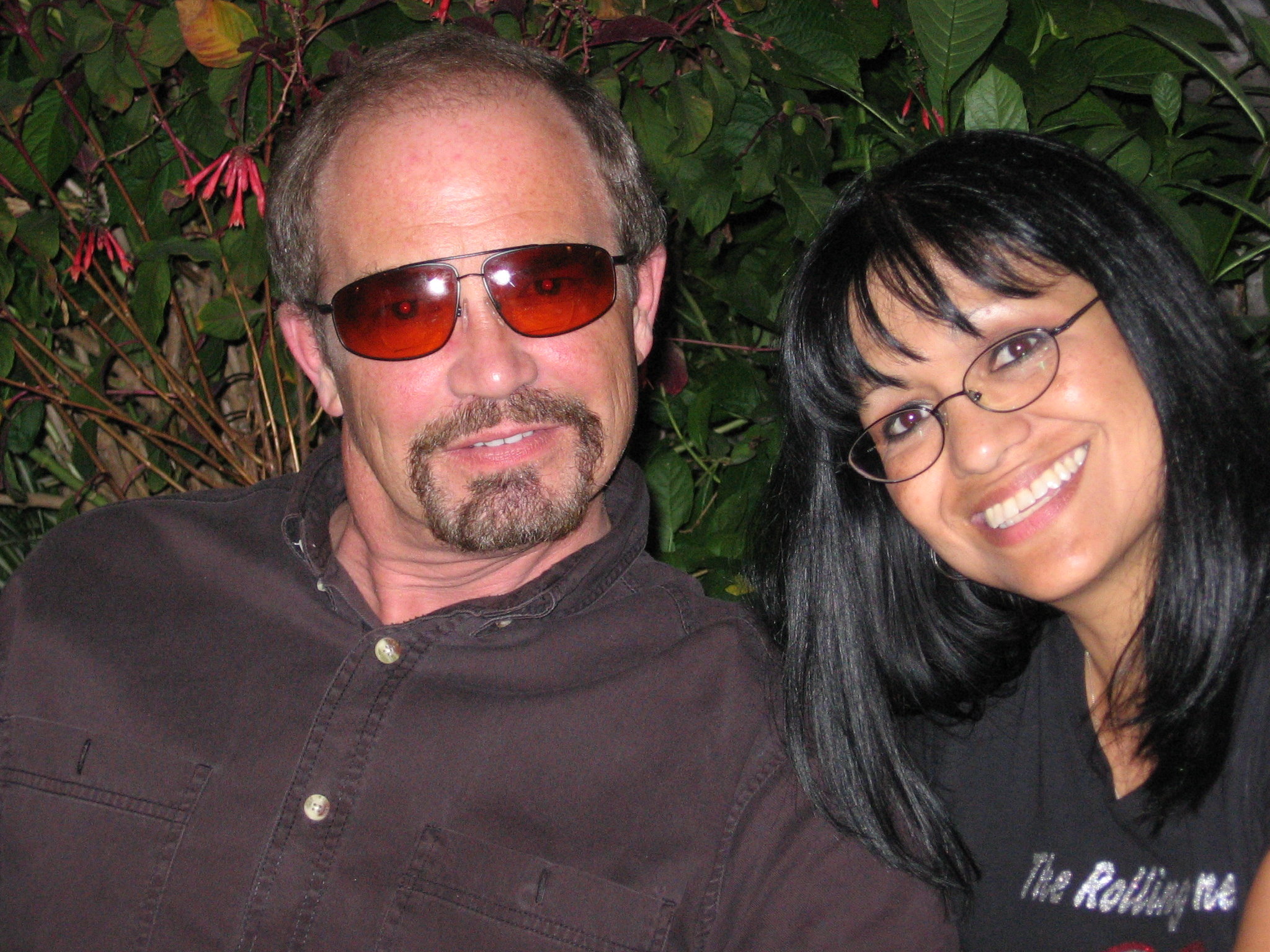 I first came into the room in late 2000. I was in a bad auto accident and had a lot of recovery time. TV got pretty boring and I found the room while cruising one day. The rest they say is history. I live on the Northwest side of Chicago and I have been separated for a long time and have a few kids. I am a trial lawyer and I travel a great deal on my job. I like to race cars and I represent a number of performers and musicians. Etc. Work can be fun but sometimes it’s just too damn much.

As for music taste I am very partial to the late 60s and early 70s, The British Invasion, psychedelic and similar sounds and bands. I like pretty much all types of music however I feel that Rap is an Art form and not music.

I have been to 2 HUGYFEST’s and finally made ROC’s this past year. I have met lots of roomies in big batches. I have also had the pleasure to meet others in my travels since I started coming in the Oldies Room.

I come in the room most mornings, when I am in town. I sometimes wonder in the early evening and a few times later at night. I love seeing new names in the Chat room, the more the better, We were all new once and that is something all too many of us seem to have forgotten. Come in the room not just to see friends but also to be entertained. I guess you can say my favorite moments are when there is controversy, a fight or a spat going on. I really get a kick out of the dynamics of those things. Watching mostly middle-aged people behaving like Jr. High School kids is not something I get to see much in real life. A couple of time I have received IM’s mistakenly sent to me, including one from a woman telling me her husband would be gone, others that were clearly not meant for me. I have had a good laugh at those. Thanks, but I will pass on the names. LOL. I have also been the recipient of some shall we say interesting pictures of female roomies, all of which were interesting in their own way but once again the names will not be revealed. Feel free to Email me with your guesses!!!

I have always thought that the Birthday parties were kind of silly but the name roomies used were very creative. I like Tim’s show but I am rarely home on Thursday evenings to listen. I am amused by the post party gossip following the parties. The overblown stories and antics which never occurred seem to get lots of air time after the events. I feel that everyone should try to go to at least one roomie party.

I have made many friends in the chatroom. Some don’t come in anymore and a few still do. Ok you asked so here goes. I like the fights! Without trying to be “holier than thou” the fights are amusing and keep the room from becoming boring. Most of the participants have no idea how silly they come off sounding. I say this knowing that some of the participants are good friends of mine and that I have been guilty a few times myself.

Let’s also face the fact gang that the room will never be what it was 4 to 5 years ago. Most of us then were new to chatrooms and to the internet. It was a whole new exciting world and that can’t happen again. We can certainly maintain our friendships and make new ones but we have to adjust to the new world or the room will get stale and just fade away.

Finally I would like to say that even in the “good old days” this was more a music room than a chat room. Sure, there was always a good amount of banter among people and that shouldn’t change in my view. However the chats that once took place in Emails and IM’s are now happening in the room and with due respect, few or none care. You couple this with the fact that some are downright rude to the newbies and you keep people from coming back and becoming active. Take a good look at what’s going on. People still come in looking for music related chat.