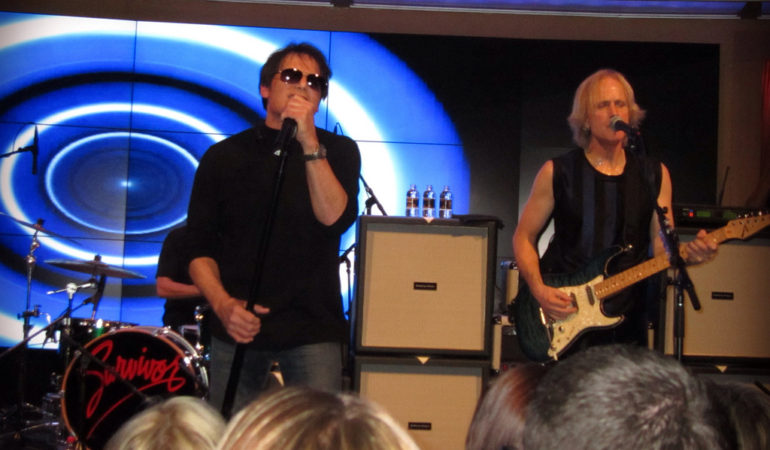 Jimi Jamison, frontman with Survivor, has passed away at the age of 63 after apparently suffering a heart attack. Survivor, who rose to fame in the 80s with hits such as “Eye Of The Tiger”, (released before Jimi joined the band), Burning Heart, and the Baywatch theme tune, was set to tour Germany. The future of the band is uncertain