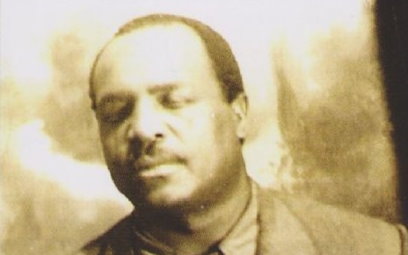 Today’s artist was an American blind country blues musician from the 1920s and 1930s. He was a great influence on folk singer Josh White with whom he traveled. According to White, he was a mean-tempered man. He recorded a few duets with Emma, who is believed to have been his wife. At least one photograph is believed to exist of him. His complete discography has been made available

I normally do The Gospel Lounge when I’m hosting on the Sunday following Honky Tonk Saturday Night. That hasn’t happened recently, and I miss it every once in awhile. Today’s gospel blues song is perfect to kick off Halloween week… 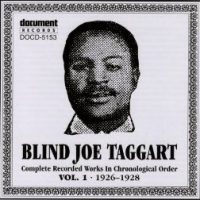 ALL MUSIC’s Eugene Chadbourne has much to say on his website – including discography. He has been ‘mentioned’ in several online blogs as the originator/creator of the theme song for the 2011–2012 television series, ‘Boss’ (17 episodes), sung (covered) by Robert Plant of the British group Led Zeppelin (and many others).

Blind Joe Taggart – Satan, Your Kingdom Must Come Down was presented on October 26th 2014

Gonna pray until they tear your kingdom down