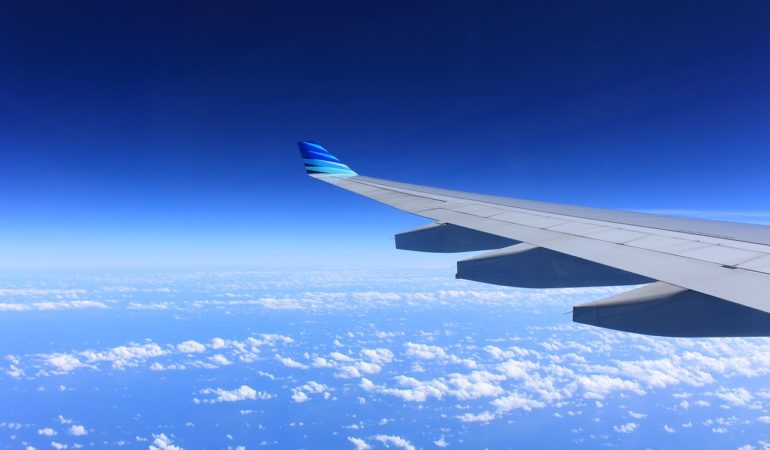 I get a lot of my inspiration for Mystery Lyrics from the “Your mix of the week” playlist on Spotify, including, more often than not, bands I am unfamiliar with or indeed have never heard of before. Todays choice is one of these bands…

Today we are looking for an English rock band from Bristol, the mainstays of which have been Gerard Langley, brother John Langley, and dancer Wojtek Dmochowski. All three had previously been members of the new wave “art band” Art Objects from 1978 to 1981. They first performed under their new name at the King Street Art Gallery in Bristol in 1981.

On 24 February 1990, the band released their most critically acclaimed album, Swagger, this time on a major label Chrysalis/Ensign. Todays song is a single taken from this album.

The Blues Aeroplanes were presented on Mystery Lyrics on July 4th 2017. The clue and the lyrics (above) were answered correctly by the following players.

Did you enjoy this song?

Please take a moment to rate this song. You may choose from one to five stars, where one means you didn’t like it at all, and five is the best. Thanks!