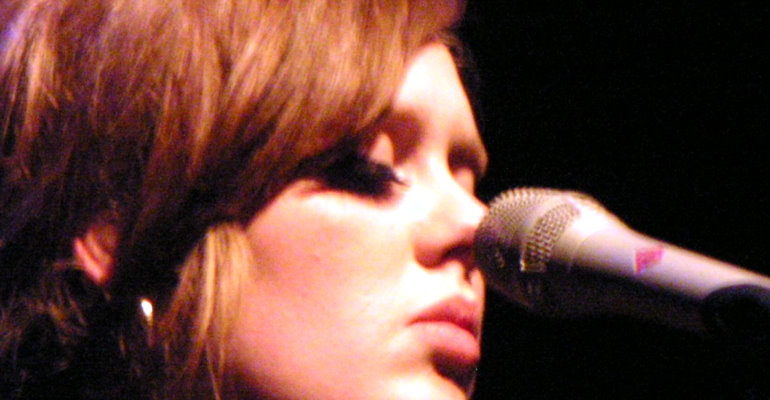 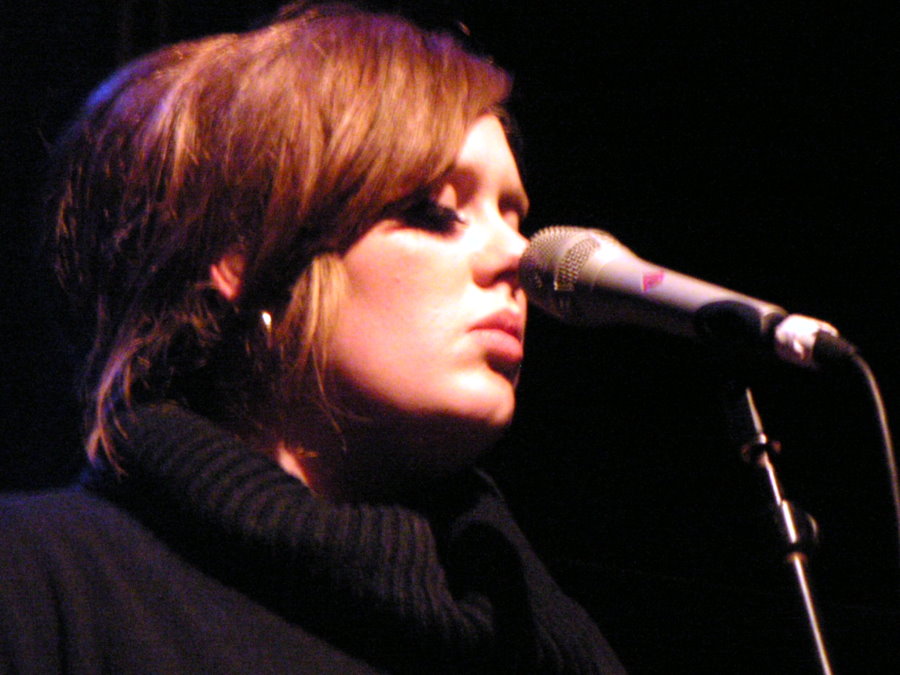 After taking a breather of nearly five years, a feat which would break the back of most artists on this planet, British singer Adele has returned to the fray to an almost unbelievable hype. Her new album 25 has sold millions within days, her world tour was sold out within minutes, and the whole world lays at her feet. Although it is for me incomprehensible, questions whether this hype is justified just become irrelevant in the face of these figures.

So Adele returns stronger than ever. It is however still a dangerous game she is playing after announcing that she would like more kids, meaning another hiatus looming in the distance.

It is well known that the music business is fickle, and things like this can backfire quicker than one may think, as Elton John found out after being given the boot by his old record company Capitol Records who thought that his upcoming album “Wonderful Crazy Night” was not commercial enough. The LP will now appear on the Island Record label in February, but Elton was reportedly “gutted” by the decision, as he said in an interview with the Rolling Stone Magazine.

Tour sells out within minutes

This week also saw the start of ticket sales for Adeles upcoming tour. This resulted in ticket sites breaking down under the pressure, and a complete sell-out within minutes. Hamburg’s Barclaycard Arena (capacity 15,000) for example was sold out twice “within seconds”.

And of course the black market flourishes, up to 3,000 EUR is being asked on Ebay for tickets in Manchester, a price that I personally would pay for no artist on this earth! Obviously there is something wrong when tickets can be touted this way.

New album “25” has not been made available for streaming on Spotify and Co. it has been announced. And why should it be? 2.3 million copies sold in 3 days tell their own story. But not all artists are that lucky, and by shunning these services she is not exactly showing solidarity with the less fortunate.

But the inevitable has happened

According to the press there is trouble brewing for Adele on the horizon as fans in Turkey claim that Adeles song “Million Years Ago” is a copy of turkish/kurdish singer Ahmet Kayas “Acilara Tutunmak”. And as is the nature of the press, they seem to be leaning towards the Superstar on this one. A radio host said this morning after listening to both songs, there are similarities, but there are only so many notes, and many tunes sound similar…

Well, listen to the open seconds on both videos (if none of them have been deleted from Youtube in the between time) and you will find I think, that they are more than just similar! Adele has very much a case to answer in my opinion. If Gary Moore’s “Still Got The Blues” is a rip-off, then this one certainly is.

Fans of Adele will of course say that they begrudge her her fame, a little known artist is trying to cash in on her. But some things have to be pointed out: Ahmet Kaya was not a “little known” artist from Turkey, but a Superstar in his own right. “Was” because he is dead, hardly likely to be cashing in then. Secondly, these claims have come from fans of Ahmet… at least so far. His widow has expressed the opinion that she could not imagine that Adele would have stolen from her late husband, although that might change of course.

Of course the whole Copyright game is a difficult one, and no-one knows how such conflicts will end. for up and coming or little known artists who find their songs being sung by much better known artists, it is a dangerous game, which could end up in ruin for the artists concerned if the decision does not go their way. I know of at least one accomplished (but more or less forgotten) artist here in Germany who found some lines of hers being used in a song not too long ago by a very famous artist. The song sold in excess of 5 million copies. After commissioning an expertise opinion she decided not to take the matter any further, due to the high risk and the negative publicity this would bring.

Because lets face it, the public tend to side with the better known artist. Which is a pity, and is, in my opinion, wrong.

We shall see how this develops.

what are your thoughts on this subject? Is Adele overrated? Do Ahmet Kaya’s fans have a case, or is it nothing but hot air?