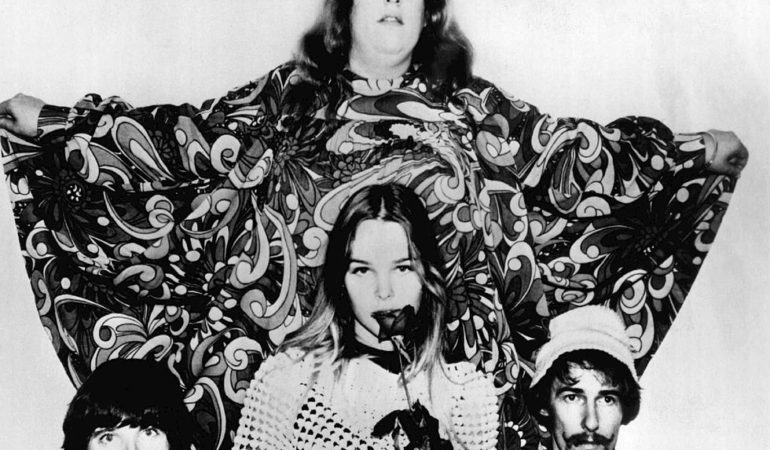 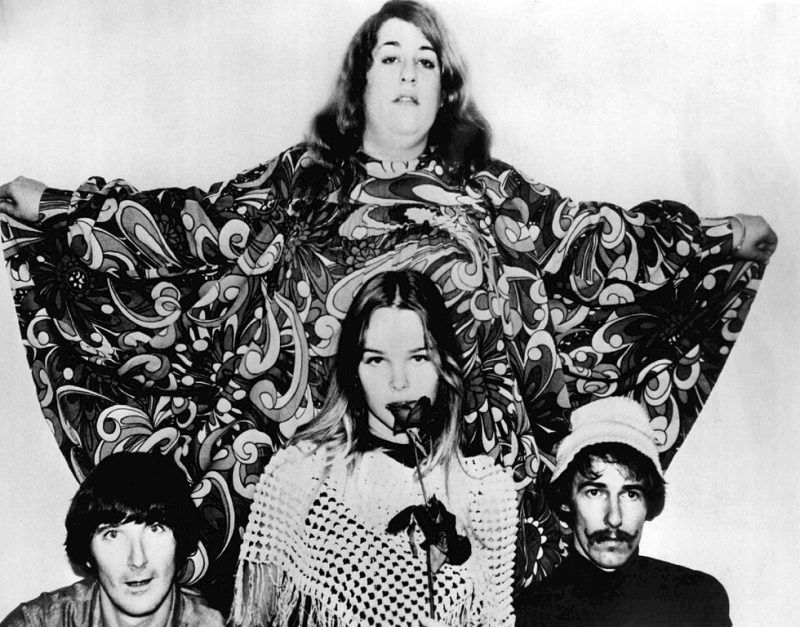 The Mamas & the Papas were an American folk rock vocal group that recorded and performed from 1965 to 1968, reuniting briefly in 1971. They released five studio albums and seventeen singles, six of which made the top ten and sold close to 40 million records worldwide. The group was composed of John Phillips (1935–2001), Denny Doherty (1940–2007), Cass Elliot (1941–1974), and Michelle Phillips née Gilliam (b. 1944). Their sound was based on vocal harmonies arranged by John Phillips, the songwriter, musician, and leader of the group who adapted folk to the new beat style of the early sixties.
(Wikipedia)


Last week we asked for your favourite tunes by The Mamas And The Papas, and boy did we get a close result. Here are the top three, whereby two songs tied for top spot, and the third place was only one vote behind!

[nextpage title=”1″ ]
The Mamas And The Papas – Creeque Alley

[nextpage title=”1″ ]
The Mamas And The Papas – Monday, Monday

[nextpage title=”1″ ]
The Mamas And The Papas – California Dreaming