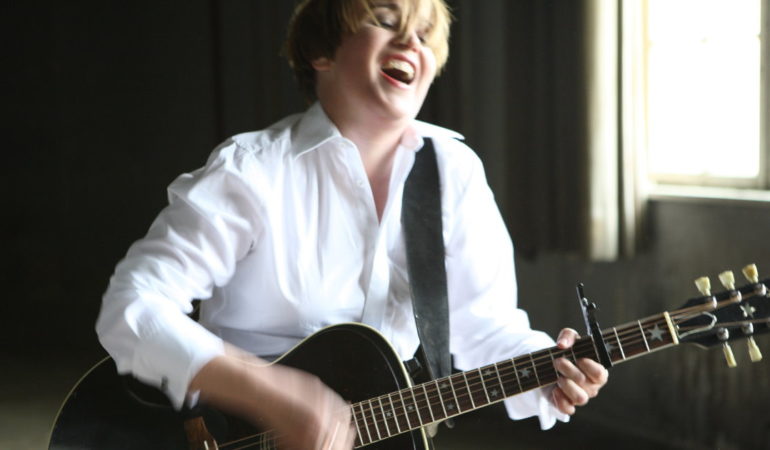 The Rainbirds are a Post “New Wave” Rock Band from Germany who had a massive hit in their home country in 1987 called “Blueprint”. In spite of two excellent albums released in the mid eighties they were unable to repeat the success of Blueprint and are somewhat wrongly considered a “One Hit Wonder”

The end of New Wave and its German Pendant “Neue Deutsche Welle” left a huge hole in the German music scene. The Neue Deutsche Welle had been sung in its native language, giving the German youth a new identity. Up to that point Rock Music in the country had been presented mainly in the English language, even the largely electronic orientated “Krautrock” was no exception. When the Rainbirds burst on the scene they filled this gaping hole, earning them the name “Neue Deutsche Hoffnung” (New German Hope). Their lyrics were in English, however.

The Debut album “The Rainbirds” peaked at number 2 in the German charts, while the single which was lifted from the LP made it to number 7, and became the anthem of a new rock generation. A second LP followed, with the somewhat adventurous title “Call Me Easy, Say I’m Strong, Love Me My Way, It Ain’t Wrong” which was a lyric taken from the 10 minute epic “Sea of Time” contained on the record. (a shortened version would be released as a single, making it into the top 40 of the charts). Two other singles would be released from the same album, but the commercial success of Blueprint eluded them, although “Not Exactly” and “Love Is A Better word” were full of merit and deserved better.

Subsequently lead singer Katharine Franck disagreed with the men in the band on the subject of their further musical development of the band, whereupon she disbanded the group, to reform later with Ulrike Haage as a duo. Three albums would follow in the 90s, but they were largely ignored by the German public.

“The Rainbirds in 2014 are concerned with being current, not timeless (Katharina Franck)”

In 2013 The Rainbirds reformed with Katharina Francke, Günter Papperitz and Bela Braukamnn (ex Drummer of Cultured Pearls) and released “Yonder” which was largely a remake from parts of Rainbirds and Love Me Easy.. in an electronic sound. Wolfgang Kampmann, who was given the job of reviewing the new album on the Rainbirds page at Universal music said;

“Its an obvious feature of such a panoramic pop experiment, that a few fundamendalists from back in the day consider these songs in their new versions as being desecrated”

I am one of those fundamentalists.

Katharina Francke was once a trendsetter on the German market, but now she just follows trends … a sad end to what once was something special.

Songs to watch out for:
“No Greater Love/We Make Love Falling” The first song builds up over the 4 minutes into a magnificent crescendo, before exploding and trickling over like water into the ballad “We Make Love Falling” – this is Katharina Franck at her very very best.

“Sea of Time” is the second highlight in this playlist. It is a three part story, starting with a “Rocking Song” (Rocking as in a babys cot, not music), followed by “Time” a monologue by Katharina, before the last part explodes again into the chorus “Call me easy, say I’m strong, Love me my way, it ain’t wrong”

Its meaning has been hinted at by Katharina on her blog, where she tries to tell the story without giving it all away. She pulls in her inspiration from the books of Lewis Carroll, and speaks of the space-time continuum with Escher and Alice.

I wrote “Sea of Time” sometime between 1985 and 1987. I had just read the book Gödel, Escher, Bach – An Eternal Golden Braid. by Douglas R. Hofstätter and was particularly interested in M. C. Escher pictures