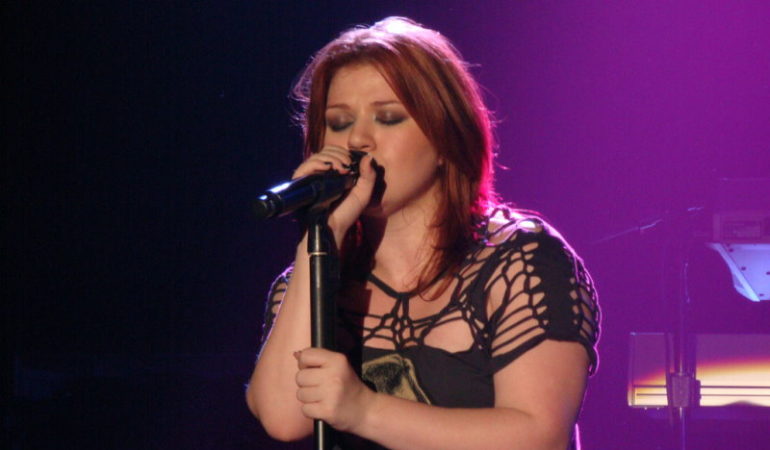 Tim Farriss, guitarist with the now defunct Inxs, has lost a finger after his hand became mangled in an anchor in a freak boating accident in January. The finger has been reattached in a operation, but it is unclear whether he will be able to play the guitar again. He is now home and undergoing physiotherapy. We wish him all the best for a speedy recovery.

Liam Gallagher has said that he has offered to write a few songs for estranged brother Noel after his band Beady Eye split up in the fall of last year. They will be “better than the lot he was singing last time for sure” he says confidently. 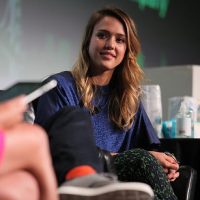 Bono‘s campaign to help pregnant HIV positive women in Africa has received a boost after Jessica Alba announced that she will launch a couple of necklaces for his charity. she has joined forces with jeweller designer Jennifer Meyer to realise this. Prices start at 280$ for a necklace sporting an 8 karat gold heart, whereas the second will retail for 980$. For anyone with enough money, these may be purchased via the Gilt.com website.

Meanwhile Queen guitarist Brian May, who is currently on tour with his band, is considering a career in politics. He plans to stand as an independent candidate in the upcoming U.K. General election. Apparently he is frustrated by a system that that “he sees as failing the electorate” and he’s hoping to “re-establish common decency in our lives, work and Parliament”, according to agent Phil Symes.

Taylor Swift is now one of only two women to have had at least two seperate albums that have topped the Billboard charts for more than ten weeks, the other being none less than Whitney Houston, and is indeed one of only seven artists to have achieved this feat. She is now in the illustrious company of the likes of The Beatles, Elvis Presley, The Kingston Trio, Henry Mancini and The Monkees. No rappers on that list, that should tell us something 😉 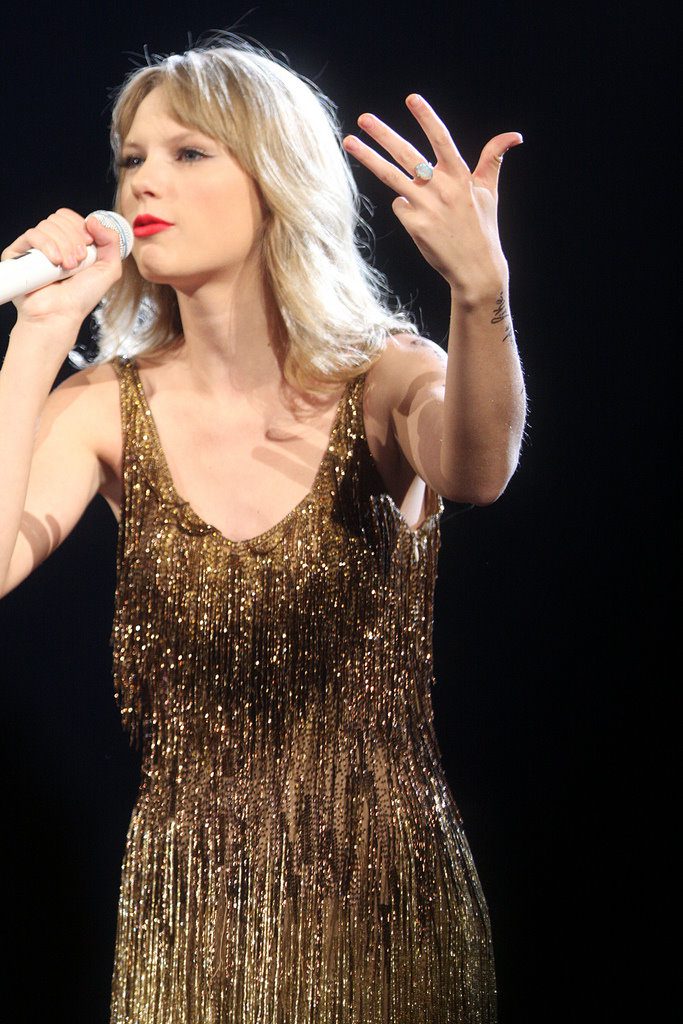 Iggy Pop is in the news again for showing us that behind the hard exterior there is a softie. Toby Tobias, director of the film in which Iggy will appear tells the story of how Iggy rescued an injured and stray cat while filming in Ibiza. What happened to the feline pooch after being rescued was not reported though…

No such problems for Kelly Clarkson, she had a very different ailment. After giving birth to her first child she thought that she would never be able to sing again after losing her voice. “Afterwards was the part where I literally had a moment where I cried and drank wine all day because I thought my life was over”, she says. Thankfully (at least for Kelly) the loss of voice was only temporary and she was able to resume her career.

In the build up to this years Grammys comes the announcement that Jeff Lynne’s ELO will be one of the performers at this auspicious event. It seems that Jeff has regained his taste for live appearances after his last gig at Hyde Park the back end of last summer. Although he has been quoted in saying that he wished it was possible to tour without actually going anywhere… ah the eccentricities of an old man… Ed Sheeran, who’s song “I See Fire” from the desolation of Smaug is one of the Grammy favorites will also be appearing