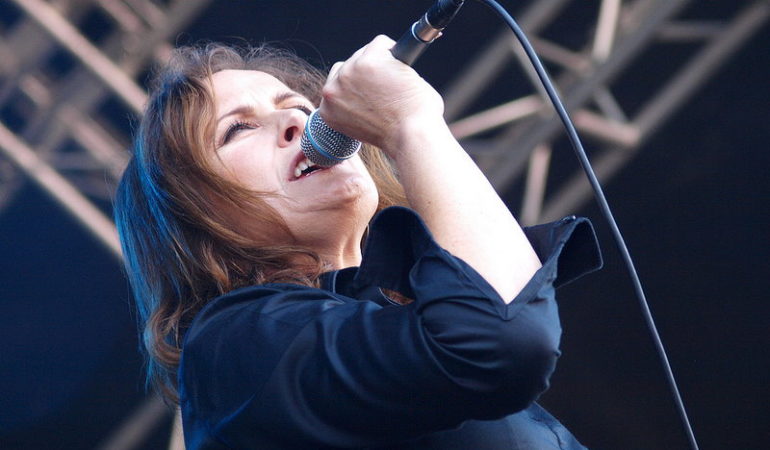 A former member of Depeche Mode and a uniquely blues/soul soaked female vocalist got together in 1981 – Basildon, Essex, England, to form our Mystery band. The former placed an ad in a UK music magazine, and the outcome was synthesized perfection. The duo enjoyed worldwide success, especially in their home country, where three of their four singles reached the top 3 on the UK singles chart, and both of their albums made the top two of the albums chart in the UK.

Despite their success, the duo acrimoniously split in 1983, due to reluctance to make more records under their chosen band name (which was shortened in the US, for legal reasons), clashing personalities, and lack of communication. The male counterpart went on to form the group Erasure, while the female embarked on a solo career. While they are better known in the States for a different song, (which was covered in Mystery Lyrics) todays melodic love song is my favourite of theirs.