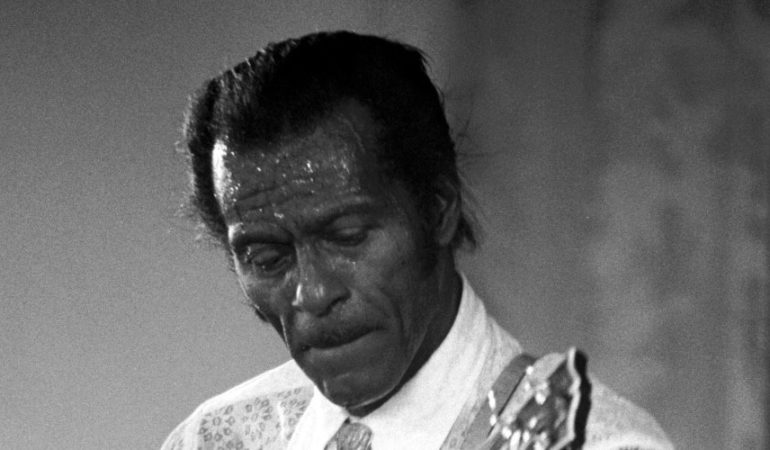 In July 2004, America celebrated the “fiftieth anniverary of rock ‘n’ roll,” for it was fifty years earlier, on July 5, 1954, that Elvis Presley recorded his first record, “That’s All Right” for Sun Records. I was inspired to feature songs, styles and artists to support my theory that Elvis did not create rock ‘n’ roll, that rock ‘n’ roll was not “born” in the 1950s and that Alan Freed did not coin the phrase “rock ‘n’ roll”. None of this is meant to downplay the importance of Alan Freed, Elvis, or any of his musical contemporaries but to simply put it all into proper perspective.

Unfortunately, most of the world’s population will forever place rock’s beginnings in the 1950s, which simply goes to show that whenever something is said often enough it sadly becomes “fact”. Even Rolling Stone magazine devoted an issue to the “50 moments that changed the history of rock ‘n’ roll”. It beginnings with Elvis, with the headline in big black letters: “Truck Driver Invents Rock”. I used to have respect for ‘Rolling Stone’ but this – not to mention the fact that they put a near-topless Britney Spears and a naked Christina Aguilera on its covers a few years ago – changed all of that. And when RCA released Elvis’ #1 hits on CD a couple of years back, the TV promotion for the disc began with a voiceover stating “before anyone did anything, Elvis did everything”. Fortunately, I read an article in the July 4, 2004 edition of ‘USA Today’ in which the writer stated that rock dates back to the ’30s. I go back about forty years earlier, but I’m proud that at least it acknowledged some of the pioneers who emerged before Elvis. Hopefully, by the time you finish reading this essay, you will acknowledge them, too.

We’re going to start this series by examing the phrase itself: “rock and roll”. The phrase “rock and roll” actually had several meanings. What follows are the individual meanings and the songs that capture those meanings:

All of this proves that Alan Freed did not coin the phrase “rock and roll” nor was he the first to use it to describe musical rhythm; he was simply the most influential of those who had. More to come.