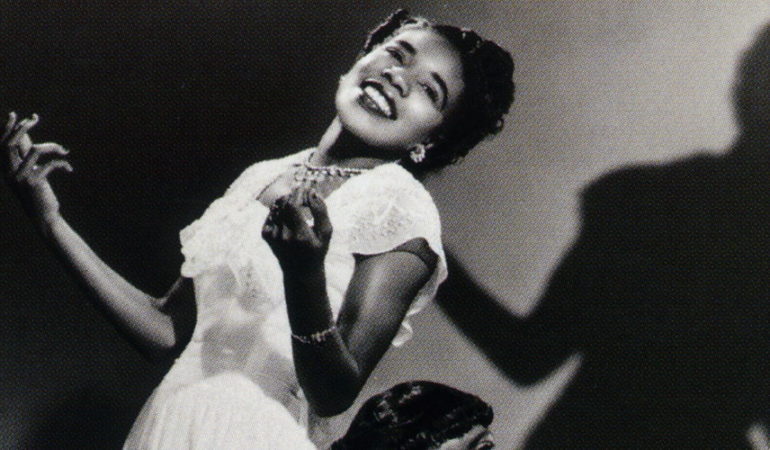 So far, I covered the different meanings of the phrase “rock’n’roll” and songs that highlight those meanings. I have shown that white artists embraced black styles decades before Elvis emerged on the scene and that rockabilly clearly existed in the 1940s but that it was called hillbilly boogie. It’s now time to feature some blues/R&B recordings that, in my opinion, best capture the rock’n’roll sounds of the 1950s, but, of course, all of the tracks are from the pre-1950s period. Here’s what I came up with:

But music, of course, is subjective, and everyone can view the same thing several different ways. I submit my opinions to you so that you can draw your own conclusions.

You can place rock’s “birth” in any era you wish or call the music anything you desire. The important thing to remember is that music is all connected. All one has to do is listen.